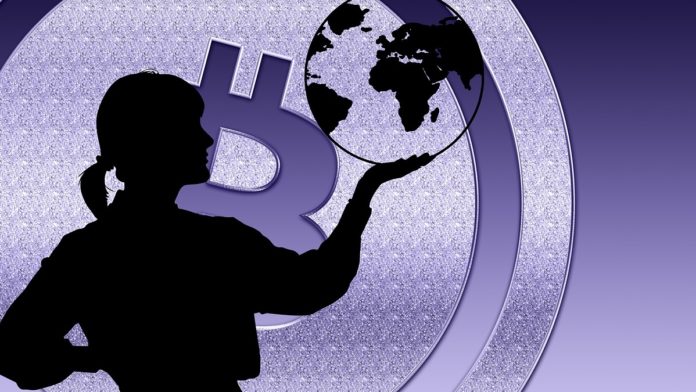 Maxthon Ltd., a Beijing-based global internet browser provider, has announced that the next version of its Maxthon browser will be the world’s first Bitcoin-powered browser for the Bitcoin SV (BSV) blockchain.

In a press release published on February 3, Maxthon Ltd., announced that it was developing the next version of its internet browser Maxthon that when launched, would be the first browser powered by Bitcoin SV (BSV) blockchain.

According to the press release, the launch in alpha is expected in late February, and a beta version targeted for March 2020.

“BSV seeks to enable a world where data, transactions and digital activity of all types can be “on-chain” on a single blockchain, just like the world operates online on a single Internet. This new on-chain world needs a Bitcoin-powered browser, and that is what Maxthon will provide.”

According to the company, Maxthon 6 , acting a as blockchain browser, will provide an easy access to content stored on blockchain. It will allow user to easily integrate their Bitcoin SV wallets with the browser so they can use BSV apps that will require a BSV wallet and some coin.

The browser also offers developers and businesses an open API so they can easily integrate their blockchain applications to the Maxthon browser.

Maxthon believes that the BSV blockchain will power the next generation of internet known as Metanet, a global protocol and framework, designed by Dr. Craig Wright, for structuring and facilitating the on-chain internet for the Bitcoin SV blockchain.

The company said that Metanet will work only on BSV blockchain because it “follows Satoshi Nakamoto’s original protocol and design to massively scale the blockchain.” BSV can handle far greater data capacity and process high volumes of fast microtransactions at incredibly low cost which is currently 1/20 of a US Cent.

Maxthon is a Chinese company known mainly for producing web browsers for Windows. Maxthon won CNET WebWare 100 Awards in 2008 and 2009 and was ranked 97 in PC World’s list of the 100 Best Products of 2011.

“We want the Maxthon browser to be the online application platform and user’s window to the exciting world of Bitcoin SV combined with the Internet. Our goal is to make it so easy and seamless to use BSV applications that users do not even need to know BSV is involved in the background. Consumers will just know they are using and earning electronic cash from their online content, data, interactions and activity. This is the future of the Internet, and why we believe in Bitcoin SV.”