Ghana Central Bank is looking to create a Digital Local Currency, the E-Cedi 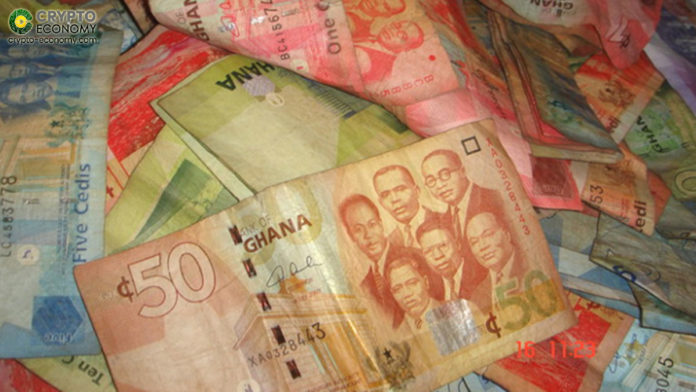 The West African country of Ghana is looking into launching a digitized version of its fiat currency the cedi in the coming future according to the governor of the country’s central bank Ernest Addison.

Addison made the announcement this week during his speech at the country’s 23rd Annual Banking Conference held earlier this week. The transcript to the speech was released on Wednesday, November 27th. The governor disclosed that the central bank is in talks with relevant parties to launch a pilot program in a “sandbox environment” in the “near future.”

The country is looking to issue a digitized version of the cedi which is expected called the e-cedi but Addison maintains that it will not be a cryptocurrency. The move is advised by the growing shift by the country in terms of digitization with a marketed increase in the use of mobile money in the past few years.

In the period between 2017 and 2018, mobile money transfers increased by 70%, said, Addison. According to local news media the governor announced on Monday that the central bank had issued a license to GCB Bank Ghana to issue electronic money backed 1:1 against reserves in the cedi currency.

Addison said during the Monday press conference that,

“In its issuance of electronic money, GCB Bank would create electronic value backed by equivalent cash which will afford customers to have access to electronic wallets issued by GCB Bank (Ghana). The GCB Bank plans to leverage on its 189 branch network to offer its own agency banking services.”

There is an obvious shift towards digitization of services in Ghana and the country’s central bank could be looking to cater to that need rather than allowing it people to use cryptocurrencies.

“Digital financial technologies will continue to define the future of our banking experience,” Addison said adding that “This consistent growth pattern underscores the sustainable nature of opportunity for the banking sector.”

Ghana is not the first country to pronounce that it is considering a digitized version of its official currency. Rwanda, an Eastern Africa country announced in August this year that is was researching the benefits of creating a central bank digital currency (CDBC). At the time, the National Bank of Rwanda announced that it was interested in the technology with the aim of increasing the efficiency and cost of transactions.