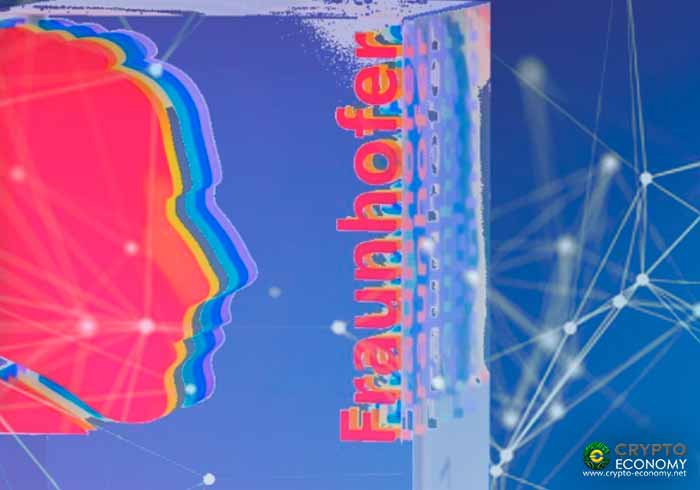 Per a press release, the state North Rhine-Westphalia (NRW) in German announced it has rolled out plans to set up a blockchain research institute within its borders later this year. The location of the institute will be the Fraunhofer Institute for Material Flow and Logistics (IML) in Dortmund city. Announcement of the establishment of the institute was made by Andreas Pinkwart Minister of Economics in North Rhine-Westphalia (NRW).

While the US has been at the forefront of putting in place institutes to research the usefulness of blockchain technology, the European region has been lagging behind. However, with NRW rolling out plans to establish an institute before 2019 comes to an end, the European region is catching up on the developments been made in the blockchain sector.

News of the establishment of the blockchain institute comes at a time when critics of blockchain technology have voiced their concerns on the energy bitcoin mining consumes. However, Pinkwart came out and said;

“The technology behind the mining of bitcoin can be safe, is decentralized, affordable and when used in the right way energy consumed will be low.”

Although critics have raised their concerns over the energy consumption, according to Pinkwart the benefits are numerous and that’s why the blockchain research institute is being put in place. Furthermore, there is no other better place to house the research institute rather than at the technical university in Dortmund. The latter place is full of experts who possess skills in different sectors such as logistics and together with their students, they are the right people to handle the research.

They will carry out thorough research with end results being public integration of blockchain technology into our systems. In the end, the research will translate to blockchain being used to digitize records of business transactions, host monetary transactions, used in the issuance of licenses and even storage of title deeds. Through the European blockchain research institute, German will be pioneering the researching and integration of blockchain technology into different sectors in the European region.

0
Bitcoin Core client’s 20th major iteration v0.20.0 has been released and is now available for download. The release was published on Wednesday introducing a...
Read more
CryptoCurrency News

0
Voice, the blockchain-based social media project from Block.One is growing its team by hiring new engineers and developers. They started a partnership with another...
Read more
- Advertisment -
We use cookies to ensure that we give you the best experience on our website. If you continue to use this site we will assume that you are happy with it.OkPrivacy policy