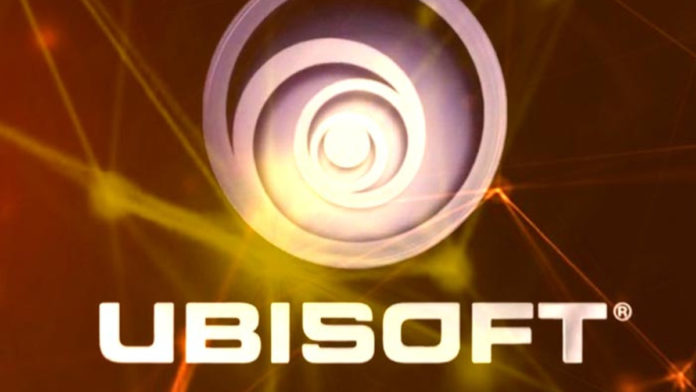 Ubisoft announced the news in a press release on Tuesday, April 21. With this, Ubisoft will work as Tezos network validator and is the latest corporate entity helping secure and validate Tezos as a baker. Ubisoft’s blockchain team has closely worked with Nomadic Labs, a Paris-based company specialized in Tezos blockchain, to join Tezos as a corporate baker.

Instead of energy-hungry mining in Proof-of-Work (POS) blockchains, Proof-of-Stake (PoS) uses staking and validators to validate the next block. These validators in the Tezos ecosystem are called Bakers. Tezos employs a Liquid Proof of Stake (LPoS) consensus model, meaning that token holders on the network have the option to delegate their tokens to a baker/bakery, in exchange for some of the baker’s staking rewards, or bake on the network themselves.

Becoming a Baker on Tezos for an individual is not as one must run a node and hold at least 8,000 Tez (XTZ) to perform a single roll. With the current given price of $5.68 at the time, 8,000 XTZ counts more than $40,000. Even this minimum amount will not earn considerable block rewards to an individual baker. So, large-scale corporate baking is a good idea and Ubisoft is the latest to join the list of corporate bakers on Tezos.

Having enough XTZs to perform more rolls increases a baker’s chance to bake a block and earn rewards. Bakers also participate in Tezos Governance where they vote on proposed upgrades and help shape the future of the network with their vote.

“We’re happy to be joining the Tezos ecosystem as a corporate baker. Ubisoft believes that blockchain has the potential to bring new possibilities to players and developers alike, and this new collaboration will allow us to pursue our innovation efforts with an ecosystem that aligns with our environmental-friendly approach thanks to its proof-of-stake consensus algorithm.”

“This announcement proves once again that the Tezos ecosystem is one of the most active in the world. We are delighted to have worked with the Ubisoft Strategic Innovation Lab on their exploration of Tezos. Ubisoft is one of the first large companies to show interest in blockchain technology by testing several protocols through the years and we are happy to welcome them in our ecosystem. Their experience and vision will be an asset in the Tezos community.”

As reported, Wakam, the leading digital insurance company in Europe, has recently joined Tezos as a corporate baker. There are now eight corporate bakers on Tezos that include Exaion (EDF Group), Sword France, Global POS-SmartNode, Inacta, Taurus, and Taibah Valley.