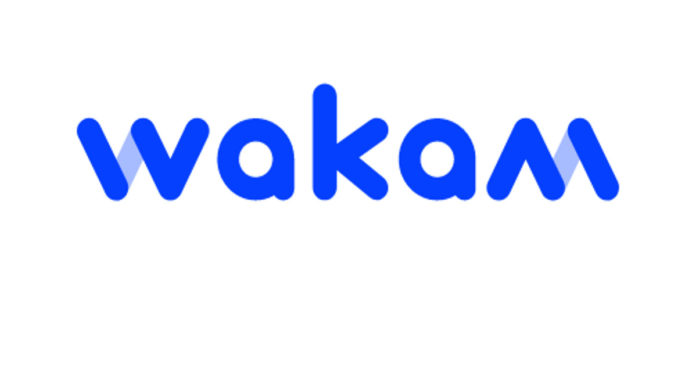 Wakam announced the news in a press release on Wednesday, March 24. With this, Wakam has joined more than 400 bakers around the world who participate every day in securing the Tezos network.

Wakam is one of the leading insurance companies in Europe that is already using blockchain at a large scale to manage insurance contracts. That company creates white-label and tailor-made insurance solutions for its distributor partners and clients and was one first insurer to use blockchain technology.

In 2018, Wakam started using Sequence, a SaaS blockchain product for its policies management system. Then in 2020, Wakam migrated to open-source software Quorum, an enterprise version of Ethereum, and “started to timestamp its policies in a public network (Bitcoin), enhancing a more transparent experience.” 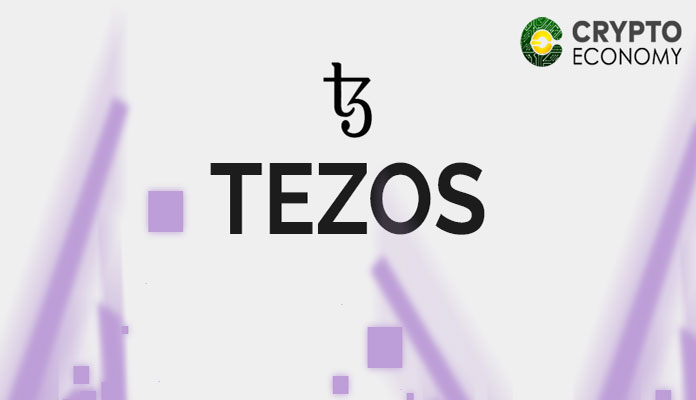 According to Wakam, in early 2021, it automated the management of more than 550.000 contracts on the blockchain and is expecting to complete the automation of complex products and claims for 2021.

Wakam said that becoming a Tezos baker was a new step in its ambitious plan to get involved and better understand the vast number of opportunities the world of blockchain provides. With this, Wakam has joined other corporate bakers including Sword France, an international leader in digital transformation, and Exaion, a subsidiary group of EDF Group.

“We are deeply convinced that smart-contracts and blockchain, which are based on decentralized automated management tools and result in reasonable transaction costs while guaranteeing consumers complete transparency and immutability of their contracts, is the future of insurance. The Intrinsic qualities of the Tezos protocol, which is based on Liquid Proof-of-Stake, make it more secure and sustainable than most other blockchains. As Wakam is in the process of becoming a “Mission-driven Company”, Tezos aligns perfectly with our CSR commitments. As a French digital insurer, we are also more than happy to work with a project with strong French roots.”

Baking within Tezos refers to the act of producing and validating new blocks for the Tezos network. Any entity that wants to bake on Tezos, must have 8000 XTZ. If someone does not have 8,000 XTZ necessary to bake, he can delegate his XTZ holdings to a baker. Wakam also allows individuals to delegate XTZ to its baking platform. Wakam’s reward policy is 5% over a period of one month corresponding to the stabilization and densification of the node.

0
McLaren Racing, the popular British motor racing team, has launched ‘McLaren Racing Collective’, a non-fungible tokens (NFTs) platform, on the Tezos blockchain platform.
Read more
- Advertisment -
Posting....
We use cookies to ensure that we give you the best experience on our website. If you continue to use this site we will assume that you are happy with it.OkPrivacy policy