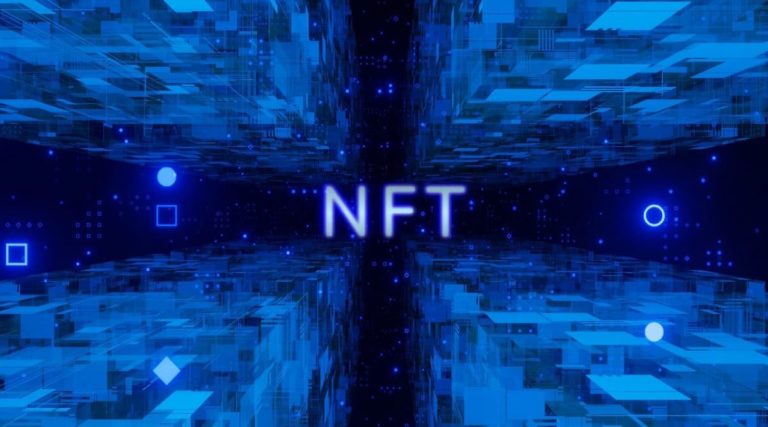 On 1 November, GameStop announced that the company will now allow marketplace users to access Web3 games currently being built on ImmutableX, including Gods Unchained, Guild of Guardians and Illuvium, as well as additional NFT gaming assets. The brand new NFT marketplace will include tokenized, tradeable items such as digital trading cards and customizable land plots, among others.

GameStop NFT is bringing Web3 gaming collections to the masses with @Immutable.

Benefits of the Platform

As per reports, ImmutableX will facilitate “100% gas-free and carbon-neutral minting and trading” on the GameStop NFT marketplace. The service will be available across the United States enabling GameStop players and Powerup Pro loyalty customers to access Web3 games and millions of NFT gaming assets.

Apart from the NFT marketplace, the collaboration between GameStop and ImmutableX will include several other Web3 initiatives including a $100 million grant fund to drive new game pitches, signings and integrations from builders and creators.

The report noted that the marketplace will be giving its users 1% of their daily trade volume back in Immutable’s IMX token.  It will also offer rewards for staking (or locking up) tokens setting its marketplace fee to just 0.2% for an unspecified duration. The partnership will also integrate ImmutableX into the GameStop NFT Marketplace’s wallet to allow for easier management of digital assets.

Robbie Ferguson, president and co-founder of ImmutableX, seemed thrilled with the collaboration and is looking forward to building the future world of web3 gaming. He added,

“Our partnership with GameStop is an important step forward as Immutable brings the next billion players to web3 gaming. Today’s launch of the GameStop NFT Marketplace means that we can now provide access to millions of additional NFTs, more of the top web3 games being developed today, while maintaining a best-in-class experience for players.”

GameStop has invested heavily in web3 amid the NFT and metaverse craze, which began last year. The video game retailer’s partnership with Immutable X was first announced in February. With the new announcement, both the price of GameStop’s shares and trading volume exploded.

However, roughly five minutes after the market opened, GameStop shares were suddenly halted by the NYSE, which cited the “Limit Up Limit Down” rule. In September, GameStop signed a deal with popular crypto exchange FTX to streamline Web3 gaming and to boost mass adoption.