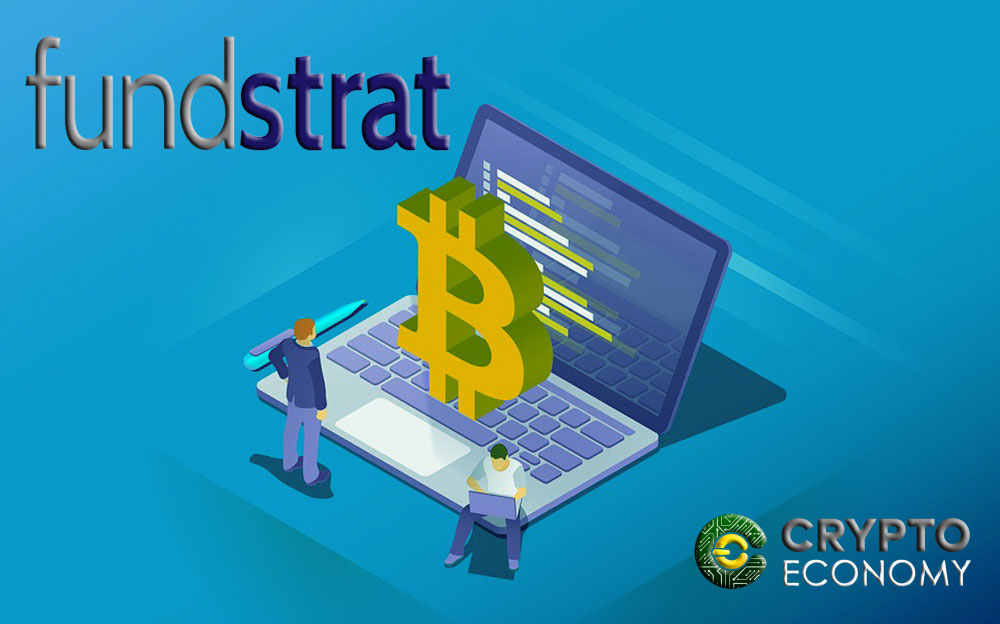 Fundstrat, one of the most referenced data analysts group in the cryptocurrency space have predicted that Bitcoin would be priced up to $36,000 based on a recent report predicated on mining economy.

Speaking on the issue, Sam Doctor, the Fundstrat Head of Research said ,

“The release of the next generation of rig hardware should trigger a new round of capex as well as hash power growth, which could accelerate if BTC price appreciates.”

What Doctor is saying in essence is that with advancement of hardware used in mining bitcoins, there would be more capital expenditure or funds flowing into investments that are Bitcoin related. This would result in soaring prices as early as in the fall of 2019.

Predictions of higher prices for Bitcoin is nothing new, there have been speculations that the coin could be worth up to $40,000 by June this year during last year’s fantastic bull run. With present a reality, that seems unlikely, however, this is the first time Fundstrat Global, known as the most reliable cryptocurrency research firm is making predictions based on reproducible data.

The paper based its predictions on what it called the Price/miners breakeven cost multiple saying that this variable has proven to be a reliable support for Bitcoin. With that explanation, it means that with expected development of more efficient mining hardware, the expected breakeven cost level will be lower resulting in higher Bitcoin prices.

The study also noted that the high cost of electricity associated with Bitcoin mining is gradually lowering with the advancement in mining equipments. 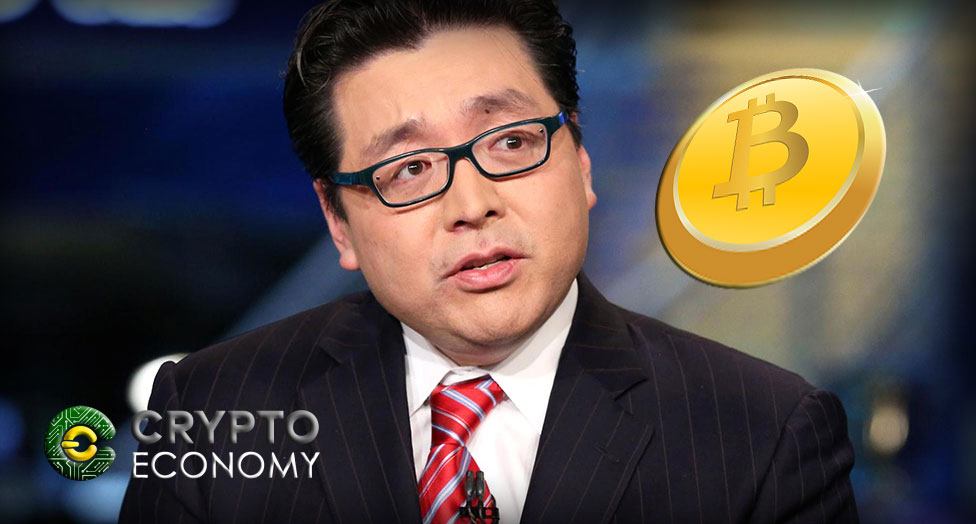 With the prediction of higher hashpower due to the advent of faster mining machines, the study admits that with a marked shift in this expectation, the thesis risks inaccuracy.

Mr Doctor continued by saying, “The primary net sellers, in our view, are bitcoin miners, and the rest are transactions between investors.” Other research sources seem to agree with a spike in hashing power. There are speculations that an increase of up to 350 percent is possible which make the Fundstrat predictions a possible scenario. The main variables that affect miners’ breakeven are the efficiency of the mining rig, cost of electricity and the ability to cool the rigs.

Mining is an important component of the Bitcoin economy because the miners verify transactions on the Network thereby creating new blocks. The miners earn rewards by doing this as well as through transaction fees.

Tom Lee, one of the visible faces of Fundstrat had earlier predicted that by 2022, Bitcoin would become a store of value just as gold and would be valued at $55,000. Lee is predicting that the end of 2018 would see prices of about $25,000.

0
The Bitcoin price is steady at the time of writing, trading at around H2 2021 highs. Reading from price performance in the daily chart,...
Read more
CryptoCurrency News