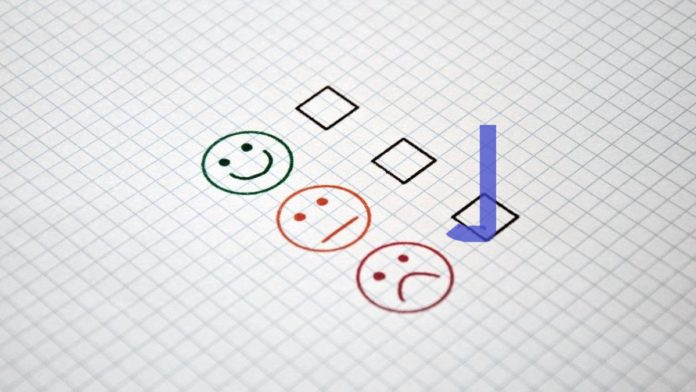 This comes on the heels after, Voyager Digital LLC, rejected a buyout offer from FTX Exchange and Alameda, terming it as a “low-ball bid.” The insolvent crypto brokerage platform believed that the deal was just a facade to disrupt the bankruptcy process. As per a court filing, lawyers representing Voyager Digital responded to the buyout proposal by the equity holder and rival firm FTX to offer instant liquidity to Voyager customers by calling it “highly misleading” and harmful.

Customers are at a Risk of Losing More Funds

Following the refusal, Bankman-Fried took to twitter to lash out at Voyager questioning why customers haven’t received their funds back from Voyager before paying back the assets, seized from Three Arrows Capital, if Voyager still has 75% of its assets. He emphasized that customers would lose hundreds of dollars during the bankruptcy process as, “various bankruptcy agents are slowly bleeding the customer’s frozen assets dry with consulting fees.”

1) Voyager lost customer assets, but it still has the majority left.

Why haven't those been returned to customers yet?

Sad facts from a bankruptcy process.

The FTX CEO explained that if a customer had 1 BTC on the platform, and BTC was worth $30k but the litigation process dragged on for several years. What would the customers get back? 1 BTC, or $30k? Probably, whichever is worth less. So the longer the process drags out, the more optionality customers lose. Bankman also wrote that the rescue offer made by FTX, and Alameda would assure that the customers don’t lose any more of their funds. He tweeted,

“And meanwhile, Voyager’s consultants would be slowly draining the remaining funds by charging fees every month the bankruptcy process dragged on. This didn’t seem right to us. Customers already lost assets; we didn’t want them to lose more.”

and then it takes years to go through bankruptcy…

Probably, whichever is worth less.

So the longer the process drags out, the more optionality customers lose.

A Rescue Plan Aimed at Customers

14 p.s. to clarify: our offer would give Voyager customers back 100% of the remaining assets that Voyager has, including claims on anything recovered in the future.

Bankman highlighted that the bailout proposal would have let customers get back their remaining assets without any additional cost. The crypto billionaire claimed that the deal would give Voyager customers back 100% of the remaining assets that Voyager has, including claims on anything recovered in the future. He added,

“If accepted, any customer who wanted could come and get back their share of everything that remained, as soon as possible. So the customer above would get back $75 immediately, *and* retain their claim in case more was recovered from 3AC.”

0
The jittering crypto market has had a negative impact on many firms. In a recent development, crypto lending platform Hodlnaut has announced the suspension...
Read more
Companies

0
In a new study, financial services giant, Wells Fargo, revealed that the innovation of cryptocurrencies and digital assets are the cornerstone of sustained economic...
Read more
Companies