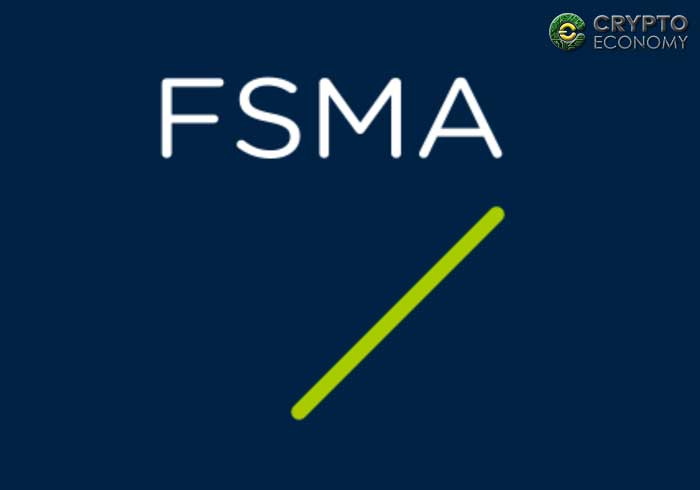 The Financial Services and Market Authority (FSMA) which is a financial regulatory agency of Belgium has warned the country citizens to beware of several crypto firms that the agency has blacklisted.

In recent news, FSMA announced that it has blacklisted 21 cryptocurrency firms that have been involved in different fraudulent activities on the internet.

However due to the fact that these companies operate out of other countries, the agency deemed it necessary to warn Belgians of their activities to keep them safe from scams.

With the listing, the total scam sites listed by the regulator on its website are now 99. Among the sites listed as scam are those that have solicited for funds from investors even when there are no legitimate businesses they conduct.

Other claim certification they do not possess while there are those that have been reaching out to victims of scams offering legal and financial services to them.

The agency highlighted that investors should be wary of many sites that are claiming that they have approval from regulators and asking users to verify. It stated that most times the scammers have stolen the identity of a legitimate business.

The FSMA stated that there is a boom of a class of scam ‘service’ called recovery room in which victims of crypto scams are asked to consult with legal or financial ‘experts’ that would help them recover stolen funds. The victims end up losing more money by dealing with these businesses.

“Be wary as well of companies that claim to hold authorizations from supervisory authorities and refer you to such authorizations,” the regulator wrote. “This is a very frequently used technique. However, these are often cases of identity theft. Feel free to ask the FSMA to confirm the information you have received.”

All the listed companies are operating out of Belgium according to the release. For instance, Agence Des Analystes Financiers, is among the newly blacklisted companies. They are based in Germany. Another firm BK-COIN seems to have offices in many major cities such as New York, London and Paris although these claims are yet to be verified.

FSMA stated that although it couldn’t charge any of these companies in the absence of regulatory framework in the crypto space, it opined that enlightenment will reduce the risk posed by scams in the industry.

The regulator gave some hints on how people can identify online crypto swindlers. According to the FSMA website, these scams are initiated through phone calls or fancy websites promising high rate of returns in crypto investment.

They also assure potential victims of high liquidity promising that funds can be withdrawn ant any time. They further promise high profit in a short time and tell the investors that whatever token they sell is backed by a real-world asset such as gold, petroleum or such.

“All these promises are worthless, however: if an offer is fraudulent, the promises that accompany it are equally so,” the FSMA added.

0
The resemblance of year’s NFT craze and previous trends of ICOs are uncanny and needless to say that they have gripped the crypto world...
Read more
NEO News