Home CryptoNews French National Assembly's Finance Committee in a Bid to Ban the Use...
CryptoNewsFeaturedRegulation 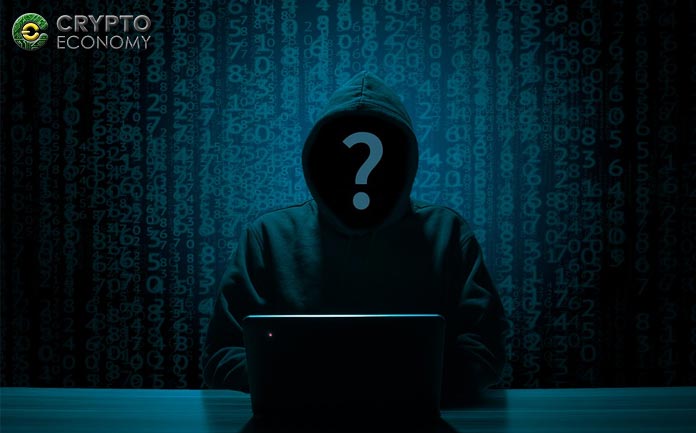 Privacy-focused cryptocurrencies such as Monero, Zcash, and PIVX are on the verge of being declared illegal in France if the latest advisory by the French Finance Committee to the National Assembly is heeded. According to the head of the Finance Committee, Éric Woerth, these privacy-centric coins pose a lot of dangers to the state government and therefore his committee recommends that they are outlawed or heavily regulated.

In the review submitted by the committee this week to the assembly, Woerth stated in his opening remarks that

“We must be aware of the problems that cryptocurrencies can pose in terms of fraud, tax evasion, money laundering, or energy consumption. It would also have been appropriate to propose a ban on the dissemination and trade in cryptocurrencies built to ensure complete anonymity by preventing any identification procedure by design.”

Woerth did express his concern over the inherent challenges that law enforcers and regulators have had to contend with when it comes to dealing with cryptocurrencies since their advent in 2009. 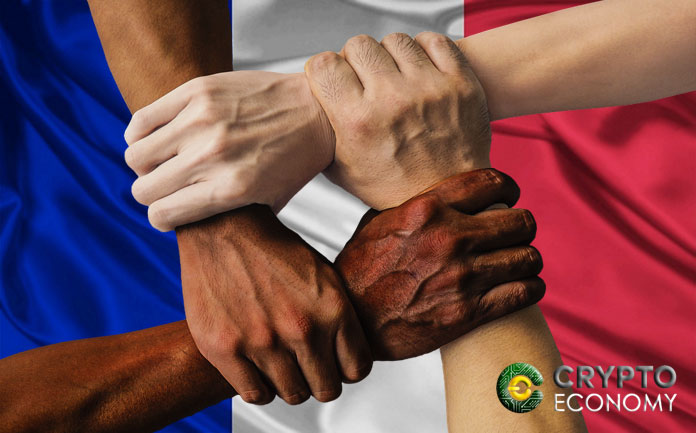 The privacy-focused projects provide an extra layer of protection against the lawbreakers making it even harder to be tracked and their transactions monitored.

“A certain number of cryptocurrencies (Monero, PIVX, DeepOnion, Zcash…) whose purpose is to bypass any possibility of identifying the holders. To date, regulation has not gone that far,” Woerth stated in the review.

Woerth was particular to specify that he is not against the advent of cryptocurrencies but in particular, the ones stated above that make it hard for the government to supervise over the applications and usage of the coins especially in the transactions that are carried out over their networks.

He said that “the distinction between the different uses of cryptocurrencies must continue, to establish a finer and more precise regulation protector of the general interest, as well as the private interest of the entrepreneurs of this domain.”

It is hard to regulate privacy coins and if the ban is effected the best action for the assembly to take will be to regulate the listing of these coins in French-regulated centralized cryptocurrency exchanges. General use will still, however, be a tough task to control.