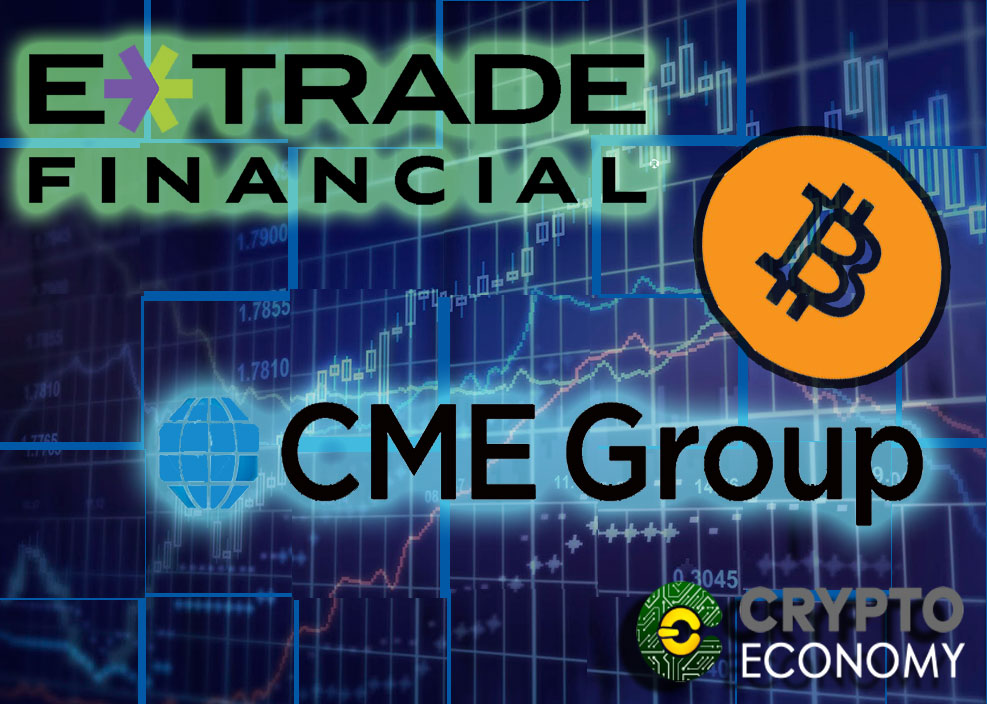 In these weeks the increase in the price of bitcoin has awakened a decisive interest in investment possibilities and several firms specializing in financial services have taken significant steps in this direction, offering to their customers bitcoin products that are being well received. This is the case of E-trade Financial, a major financial services firm, which is offering bitcoin futures to its customers. The New York-based firm allows investors to buy and sell securities such as stocks, bonds, options, mutual funds, as well as savings products. E-trade started trading in bitcoin futures through the CME portal on January 2, 2018.

E-trade is the last broker to start offering bitcoin futures operations after the launch of bitcoin derivatives CBOE and CME in mid-December 2017. The continuous increase in the price of bitcoin and the interests of investors led to the two giants of financial services to futures contracts on their platforms.

Other firms such as Interactive Brokers and TD Ameritrade, also launched their bitcoin futures in December 2017, and as well as E-Trade, they began offering their clients access to Chicago Board Options Exchange Futures (Cboe) as well.

The CBOE, founded in 1973, has the record of being the first to offer bitcoin futures trading, which they did since its announcement in August 2017. On that occasion CBOE announced that it would make possible the offer to bitcoin futures through an agreement of exclusive global license for several years with the Gemini digital currency exchange, which was founded and operated by the Winklevoss twins, to obtain precise price quotes and bitcoin data from Gemini Trust. 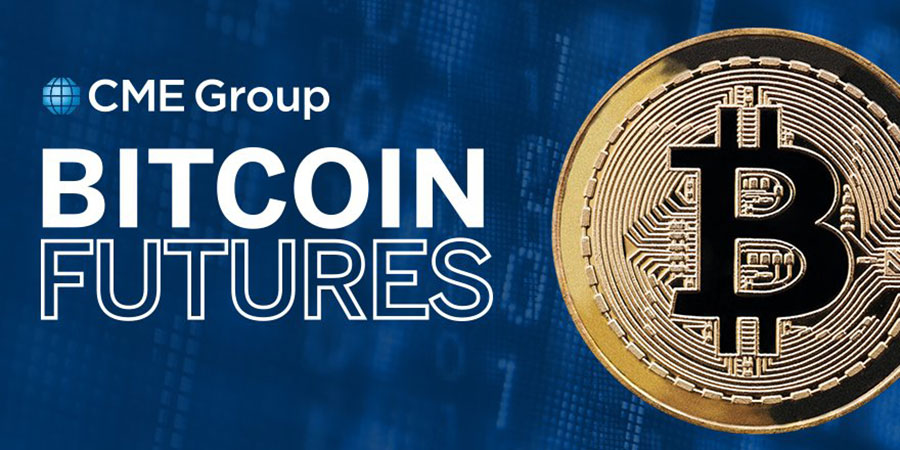 This decision by CBOE and Gemini to integrate bitcoin services into the largest options trading platform in the US can be evaluated as an impact according to the example that other financial services firms have followed since then.

Recall that the Securities and Exchange Commission (SEC) rejected the bitcoin COIN ETF in March 2017, for which the Winklevoss twins led the effort at that time. The latest move with CBOE to launch bitcoin futures contracts increases the likelihood of approval in the next 18 months, and even more so with the adoption of the offer of financial products in bitcoin that has been presented.

The markets are defining the realities, and already the view of January 2018 versus March 2017 is radically different, and the best reflection is given by the price of bitcoin.

It is natural to expect that these financial services firms obtain huges benefist by offering new products, such as bitcoin futures trading. The case of Plus500, a financial betting firm, which experienced a sharp increase in the price of its shares during 2017 and early 2018 is evidence of this.

There are many expectations that the launching of bitcoin futures trading by these financial institutions will intensify the upturn in the world’s emblematic cryptocurrency.