Founder of the group of creditors Mt. Gox will leave his position as head in Mt. Gox Legal 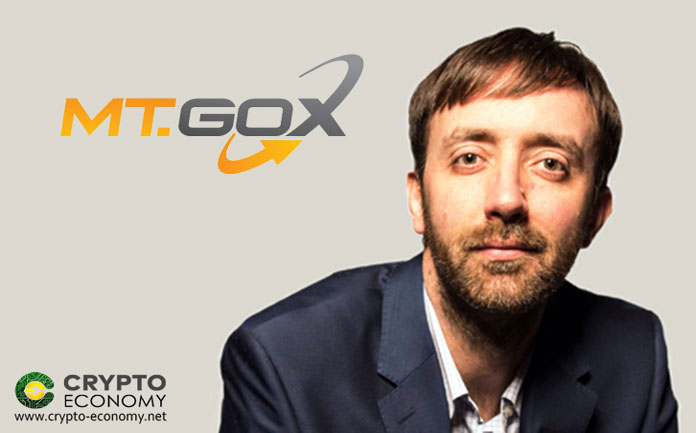 Andy Pag, the founder and coordinator of the largest group of creditors to the now-defunct Bitcoin exchange Mt. Gox will be stepping down from his position as the head of the Mt. Gox Legal (MGL) cooperative at the end of the month citing a possible protracted legal process ahead.

Pag, who founded the MGL about 18 months ago to advocate for legal redress of more than 1,000 claimants of the Mt. Gox exchange with claims in excess of 125,000 BTC, announced his move in a private forum for the MGL members last week. According to Pag, the legal process from his view could take another 18-24 months and possibly longer and the main reason is attributed to the claim by CoinLab on Mt. Gox.

In addition, Pag believes that Mt. Gox’s former CEO Mark Karpeles, who just recently got ‘a slap to his wrists’ for possibly running the former Bitcoin exchange giant to the ground, is at his scheming again and could be the “cause of more costs and delays.”

Karpeles received a suspended sentence for tampering with exchange records and was found not guilty of embezzling customer or exchange funds. His two-and-a-half-year sentence is predicated upon his conduct in the next four years that he will be under probation. Within this period, if he behaves himself he will not be serving any jail term at all.

Further news from Pag is that he will be selling his claim to the highest bidder, who he says he has found. His claim buyer will be purchasing the BTC at the rate of $600 per BTC. What’s more, Pag says that the bidder is willing to purchase any other interested claimants’ claims for the same rate for a short period of time beyond which they will be lowering their purchase price to a possible $400/BTC.

In his announcement, Pag proposed that another head of MGL be elected to spearhead the cooperative into the future but also mentioned that the cooperative could choose to go “into hibernation for a while.”