Fort Worth, Located in the State of Texas Begins a Bitcoin Mining Pilot Project 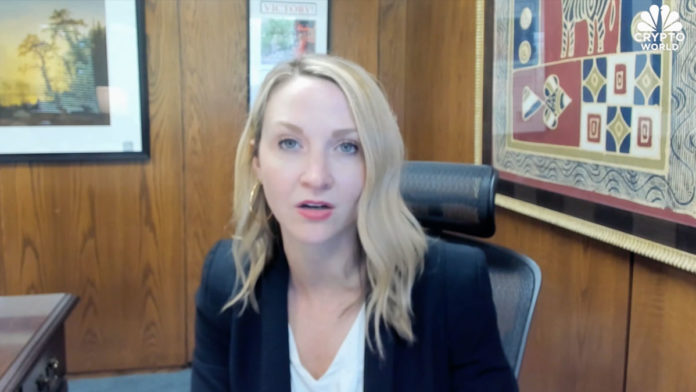 Three Bitmain Antminer S9 mining rigs will be deployed in Fort Worth City Hall’s climate-controlled Information Technology Wing 24 hours a day, seven days a week. The city announced that the miners would be hosted on a private network in order to minimize security risks. According to the mayor of Fort Worth, the pilot program will start small.

In terms of energy consumption, each machine will use the same amount of energy as a domestic vacuum cleaner, according to city estimates. It is anticipated that the value of bitcoin mined will more than offset the cost of electricity needed for the program.

As Fort Worth looks to lean into bitcoin beyond just adding it to its balance sheet, Parker – the city’s first millennial mayor – is confident that leaning into bitcoin will go a long way toward making Fort Worth a tourist destination.

“For Fort Worth, a lot of people don’t know who we are. We want to change that conversation, and we believe that tech innovation, including cryptocurrency, is the way we’re going to do that.”

The process of constructing a three-rig mine, even in a crypto-friendly jurisdiction like Texas, requires a lot of paperwork to be cut through. 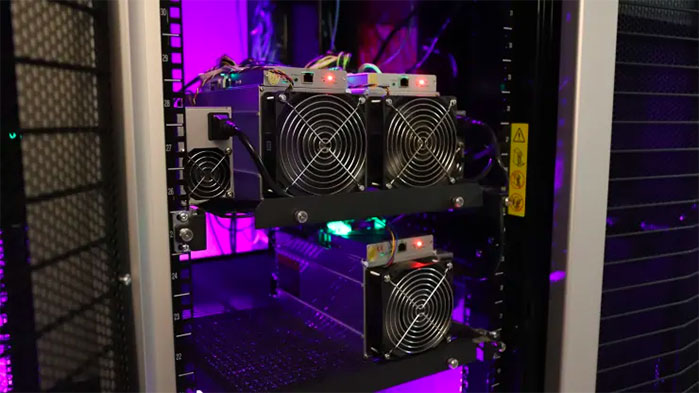 This has been achieved with the assistance of a few key partners, including the Texas Blockchain Council, which donated three pieces of mining equipment (each valued at approximately $600), and Luxor Technologies, a mining pool where a miner can combine their mining power with thousands of other miners around the world to increase their chances of earning bitcoins.

After discussing bitcoin with a couple of friends in the venture capital world, Parker realized that 80% of venture capital money is basically spent on technology, and cryptocurrencies are at the forefront of this. After six months, Fort Worth will reassess and determine whether or not to invest a substantial amount of cash into the development of a mine.

As a matter of fact, the project is not about profits or fixing Texas’ temperamental power grid for the time being. However, this project aims to be a first-mover and normalize the idea of a city government mining bitcoin and putting the world’s largest cryptocurrency on their balance sheet.

0
It has been claimed that Bitcoin has a greater impact on the environment than gold, according to researchers from nature.com.  Climate Effects are Still Worrying According...
Read more
CryptoNews