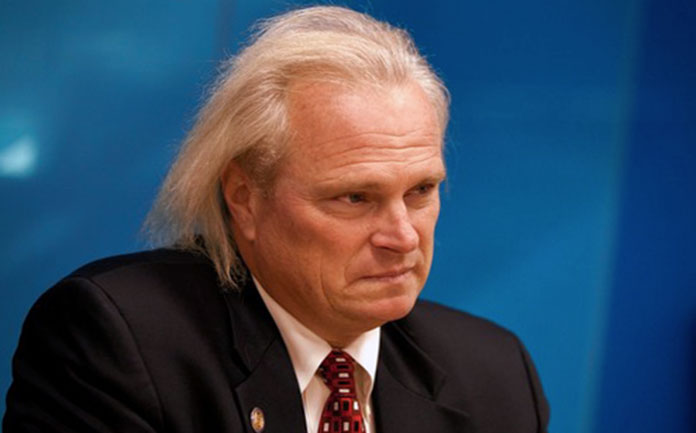 Former executive at the U.S. Commodity Futures Trading Commission (CFTC) and known cryptocurrency proponent Bart Chilton has died at the tender age of 58. The news was announced by TV channel RT America, a place that Chilton has been hosting the financial show “Boom Bust.”

Formerly a member of the US House of Representatives (serving between the years of 1985 and 1995), Chilton was nominated by former US president George W. Bush to represent the interests of the Democratic Party on the CFTC. Following Obama’s succession, he was re-nominated to continue as a member of the commission’s Energy and Environmental Advisory Committee and the Global Markets Advisory Committee from 2007 to 2014.

According to RT America’s announcement, Chilton died of an unspecified “sudden illness.” The crypto, as well as the markets communities, have been mourning his death both on Twitter and across several platforms. Chris Giancarlo, the CFTC chairman tweeted that Chilton’s death was “sad news for all of us.”

Walt Lukken, the current CEO of Futures Industry Association and former commissioner of the CFTC has termed Chilton as “the David Lee Roth of the CFTC.” CME Group’s CEO Terry Duffy, whose futures exchange is one of the biggest regulated by the CFTC said that Chilton was “an enthusiastic advocate for the futures industry where he made many significant contributions during his tenure. Beyond that, he was a friend and colleague who will be missed greatly.” 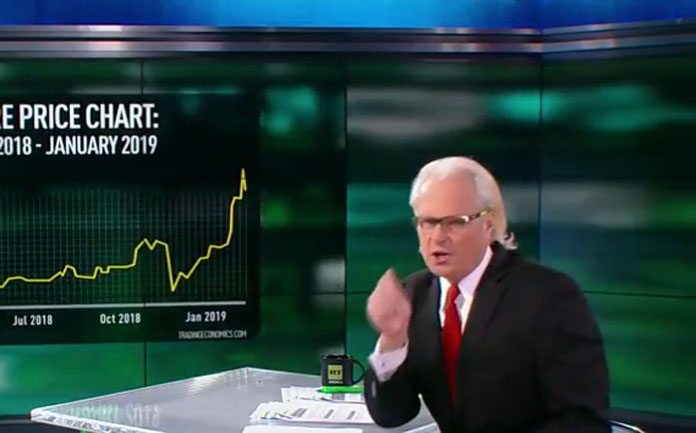 Following his exit from the CFTC, Chilton joined the Modern Markets Initiative a lobbying group created by four high-frequency trading firms. During his time at the commission, Chilton had expressed his critical views against high-frequency trading and how the practice introduced uneven competition in the markets. However, despite his stance on HFT trading, he also maintained that he did not want to abolish the industry.

Chilton has held similar views of the cryptocurrency industry. Over the past few years, he had taken a liking to the blockchain industry, even investing in an ICO that sought to birth a project backed by the Oil, i.e., OilCoin. Earlier last year, Chilton admitted that he did regret not investing in crypto a lot sooner.

In March, his video titled “Blockchain Dreamers and the Properties of Bamboo.” Was played to the attendants of the Hong Kong Blockchain Week. The video focused on Chilton’s views about the various use cases of blockchain technology comparing it to bamboo.