Finney, the First Blockchain Smartphone, Set to Hit the Bangladesh Market at $999 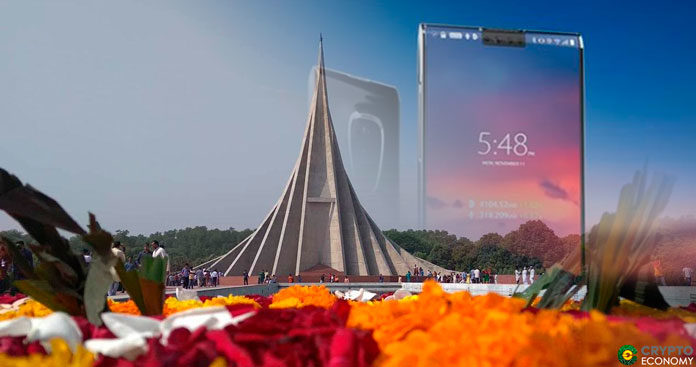 From October, Bangladeshi residents who double up as crypto enthusiasts will have a chance to own the world’s first blockchain smartphone, Finney. This development is coming after the Bangladesh Telecommunications Regulatory Commission approved the importation of phones.

Per the GSMA Intelligence report, there is a growing trend in smartphone usage, and by 2025, 75% 138 million of the population will have smartphones, but that’s not all. Seventy-three million that is 41% of the population will be internet subscribers meaning more users will have a smartphone together with a direct connection to the internet. With such figures, Finney launch in the Bangladeshi market is coming at the right time.

Furthermore, Finney is hitting the market at the right price. Being priced at $999 gives Finney a competitive price on the market. Compared to Samsung Galaxy S10 whose debut came with a price tag of $894 that is 74,900 MobileDokan, its price will fit well in the market. 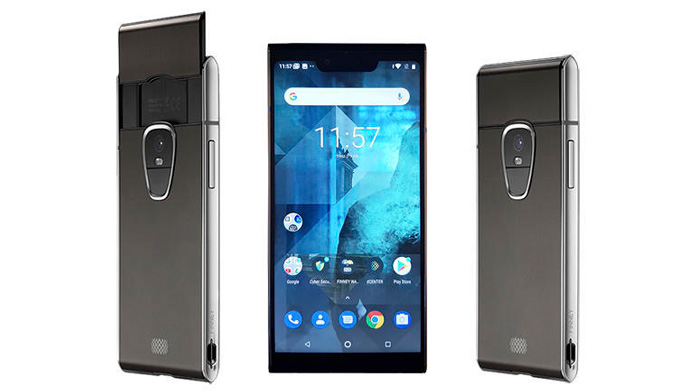 In a bid to put everything into one, developers of Finney Sirin Labs got rid of having to visit several platforms to execute any trades.

Before Finney came out, as a user, you needed a wallet, computer, a ledger, and a reputable exchange to make any dealings in crypto. However, with Finney, everything is in one since the phone comes with all those features.

While the above depicts how useful the smartphone is, Finney features are it has a wallet, comes with a decentralized application ecosystem, and its communications systems are secure. Similarly, Finney also comes with a built-in intrusion system which assured users of their security. It also has a dual-screen.

Although Finney came out way back in 2018, its entry into the Bangladesh market is coming at the right moment. Furthermore, with its features coupled with a competitive price, Finney will take the market with a storm. Finney was designed and manufactured by Foxconn Technology Group, a Chinese electronics giant. Moreover, with the government giving support to the growing blockchain and cryptocurrency sector, Finney debut is Bangladesh will be received well. It’s just recently that the Bangladesh government set out to send students overseas for studies to help aid the growing sector.