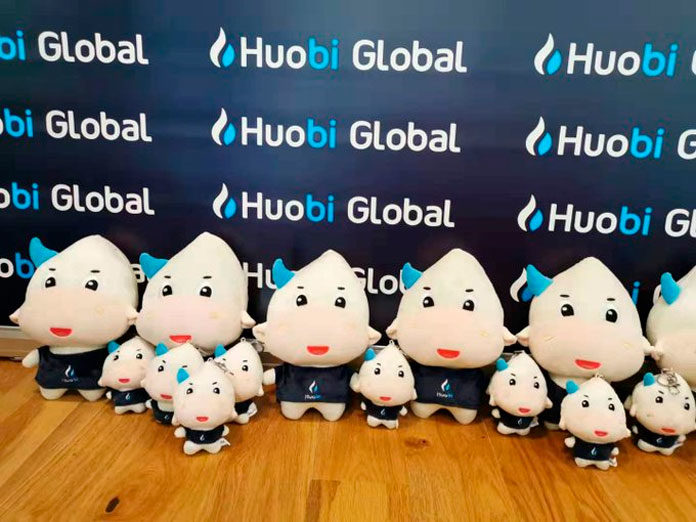 Huobi Global, one of the leading cryptocurrency exchanges by trading volume is launching a blockchain-based phone this coming week through its affiliated Whole Network project. The phone, dubbed ‘Acute Angle’ will launch with inbuilt features to support the use of decentralized applications (dApps), a cryptocurrency wallet with plug-in cold wallet functionality and support for Whole Network’s native token NODE. It even supports push notifications for trading signals. As part of the announcement, Huobi revealed that the phone will be retailing for just above $500 (in Huobi tokens) as of launch date next week. The exchange did not offer an exact date for the launch, however, it plans to launch the NODE tokens on its IEO platform the Huobi Prime on September 11th, so it’s probable that the phone also launches on that date.

Initially, the phone will be launching to the South East Asian market with possible expansion to Europe and America depending on the market reception in South East Asia. Some users in China already have the phone which is based on the popular Android platform but will only be available officially starting next week for preorder. Shipping dates are expected to be in the last quarter of the year.

We think blockchain phones are a promising area for future blockchain industry development. As the industry develops and as innovations like 5G become increasingly integrated into our telecommunications systems, we believe more and more crypto communities will want to trade and transact from mobile devices.

The Acute Angle will be the first on a long line of phones planned for launch by the Whole Network as revealed by Huobi. Futures iterations of the blockchain phones will have support for the nascent 5G technology which is just rolling out in several parts of Asia as well as the US and Europe. 5G is the next generation of internet connectivity with markedly faster speeds. It is all the rage and several mobile phone manufacturers looking to launch their flagship devices with 5G capability.

Huobi’s Acute Angle will compete in an increasingly competitive field of blockchain phones which include the $1,000-Sirin Labs phone dubbed ‘Finney’ and Samsung flagship phones that support blockchain capabilities such as wallets and plug-in cold storage. Just last week, Samsung expanded functionality for its blockchain wallet to support more than 33 assets including Bitcoin, Ethereum and ERC-based tokens.

0
Huobi Wallet has announced the launch of a new ‘Cloud Wallet’ feature that will make it easier for new DeFi entrants to use the DeFi application.
Read more
Bitcoin News

0
Bitcoin has so far failed to breach the coveted level of $50K. The crypto-asset has been targeting the said level for quite some time...
Read more
Companies

0
According to a blog post by Huobi Global, Singapore-based company is expanding its operation to Argentina by launching Huobi Argentina, backed by Huobi Cloud,...
Read more
- Advertisment -
Posting....