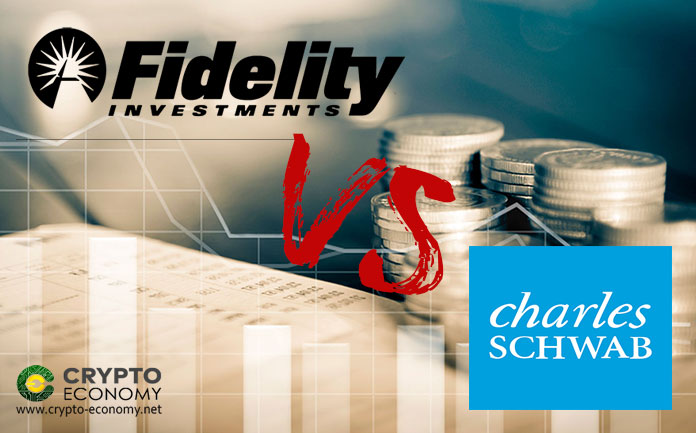 Fidelity Investment, one of the biggest and largest investment managers continues his battling with his concurrent Charles Schwab as both firms made a quite simultaneous announcement about making more expansion in their commission-free traded funds platform that should include more than 500 ETFs.

Back at the end of the last year, the company was going downhill as many investors were withdrawing their asset in the firm for the cause of poor performance of the asset manager, but the problem seems to have been solved since then with people were parking record cash in the firm’s low cost traded fund. 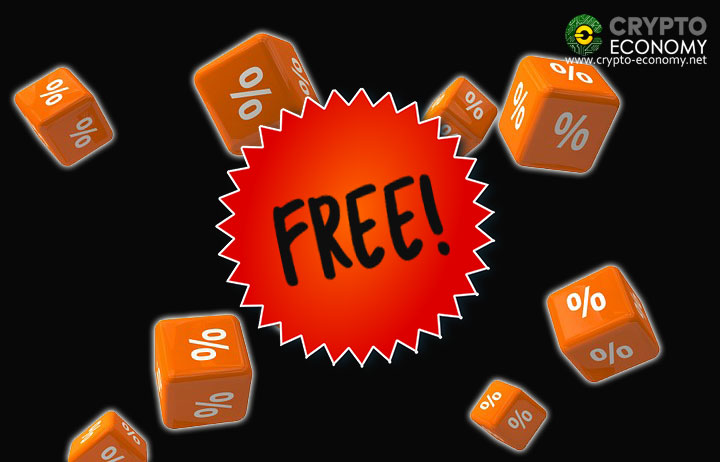 The war between Fidelity and Charles Schwab reappeared when both company simultaneously made an announcement concerning the expansion of their commission-free traded fund, indeed, Charles Schwab announced that they will double their commission-free ETF to more than 500 while his concurrent Fidelity made the same move, increasing the number of ETF that can be traded without the need of a commission from 265 to more than 500 ETF, directly rivaling with the Schwab company announcement.

This price war between those two firms clearly show the growing importance of ETF in the market right now, as those companies are willing to propose no cost ETF trading to attract more and more client to their company, however, 90 BlackRock Ishares ETFs commission-free should emerge on Schwab platform on March of this year, it is also good to know that both of those announcements were to respond to the launch by JP Morgan of a new e-broker service, at this rate the price war between those trading platforms is not likely to come to an end.