Fidelity International will lead Hivemind funding round with Barclays 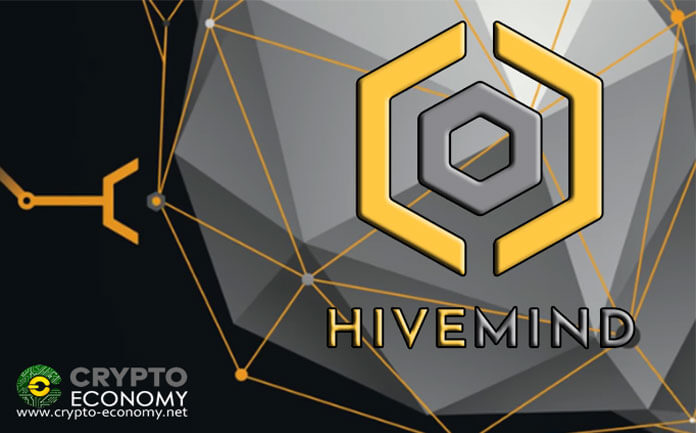 Hivemind is a United Kingdom data science company that main activity is to develop software that should help create valuable and structured data set from an unstructured and complicated source as new coverage, blogs, and content that are not subject to any form.

Their client includes leading hedge funds, global asset manager, that use their service to make their data maintenance and management more efficient.

The fund raised during the process would help the company to expand further, recruiting new members for his engineering and data science team as well as expand the development of the company by making his data science expertise more available.

“We are delighted to have received investment from two such prestigious companies and look forward to working with them on the next stages of our growth.”

Fidelity‘s head of asset management said for his part,

“We are delighted to be able to support the future growth of Hivemind. Their platform has significant potential to help us improve client outcomes by enhancing our investment research capabilities.”

Also, two head leader of the fidelity company will be joining the Hivemind board as John Stecher and Hugh Prendergast will join the data science company board that is already composed of Winton Founder, CEO and Co-CIO David Harding, Winton Managing Director Geoff Cross, and Daniel Mitchell.

This news made his appearance shortly after the Fidelity advisory board welcomed a new arrival, indeed, the ASC Trust Ltd’ president David John has been chosen to serve on the fidelity advisor council.

ASC Trust Ltd is a company that specializes in the management of retirement plan and is said to be managing more than $700 million but also has over 26 000 clients and 450 retirement plans.

The Fidelity council is made of groups of client leaders who meet twice a year to discuss the company future and the change to adopt for the company sake, however, the Fidelity leading board can only be stronger with the arrival of those experienced new members.

0
And it keeps getting worse for Binance. The world's leading cryptocurrency exchange is deep in the throes as mounting regulatory concerns threatened its position.  The...
Read more
Companies

0
For one full year, Fidelity Investments worked on unveiling its crypto custody services, and now that the services were launched, the investment firm finalized...
Read more
Companies