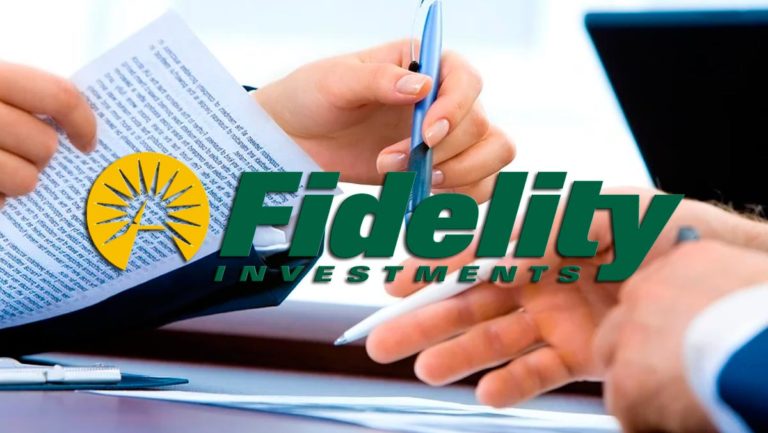 Fidelity Investment’s cryptocurrency-focused arm has landed its first client in Europe a month after expanding to the region.

Nickel is launching a second Bitcoin fund whose funds will now be custodied by FDAS, both companies confirmed the news to Reuters.

FDAS launched in 2018 with services officially being launched last year. The company only offers custody services for the leading cryptocurrency Bitcoin to institutional investors.

. At the same time, FDAS also opened an office in London in December with the aim of attracting business in the EU region.

Speaking to Reuters on Tuesday, FDAS’ head of the EU branch Chris Tyrer pointed at three factors that are hindering mass public adoption of Bitcoin at least in the European region.

He cited the regulatory factor, the volatility of digital assets as well as lack of quality service providers for services such as custody.

FDAS is evidently trying to cater to the last factor. FDAS’s parent company Fidelity Investments is one of the leading investment managers with over $7.8 trillion assets under management.

Its affiliation with the FDAS arm will give the new entity the street cred to land some ambitious institutional clients with the aim of spearheading crypto adoption across the world.

“We see those three factors slowly resolving themselves, and as a result, we are seeing a pickup in institutional investor interest,” Tyrer said.

Speaking to an industry publication on Tuesday, Tyrer added that FDAS Europe’s focus:

“will be on developing our European client base and delivering operational and service excellence […] Since we entered this market, we’ve already seen a maturation of interest, which has progressed from the early adopters to more mainstream interests from the likes of family offices and endowments, for example.”

According to Tyrer, the custody business is seeing growing interest from institutions such as family offices, hedge funds, wealth managers among other cryptocurrency companies.