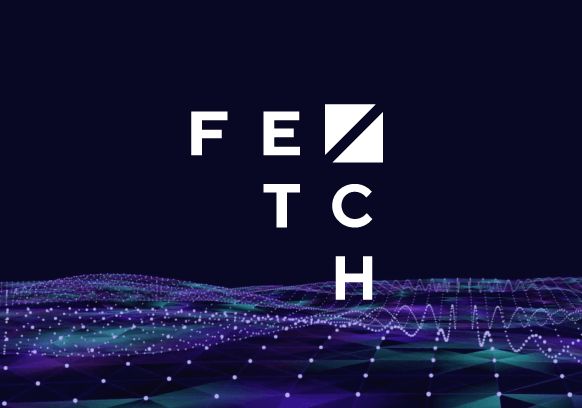 As promised Binance, through its token sale platform, Binance Launchpad will be conducting the token sale for Fetch.AI tokens (FET) at the end of this month. According to a press release by Fetch AI, the token sale will be held starting on the 25th February 2019 at 2:00 PM (UTC) and scheduled to end on or before 2nd March 2019.

The Fetch AI token sale will be coming a month after the first token sale on the relaunched Binance Launchpad platform that saw BitTorrent successfully conclude its sale of its BTT tokens. If FET crowdsale will be anything like the sale of BTT it is expected that the hard should be reached within a few minutes after launch.

Fetch.AI project is a combination of technological breakthroughs including both blockchain and artificial intelligence. According to the whitepaper, Fetch.AI aims to create an entirely new economy that is based on autonomous agents. A decentralized digital world if you will, where “a collective super-intelligence actively delivers answers to you: a world where information that benefits you and information that might benefit you is delivered effortlessly.” 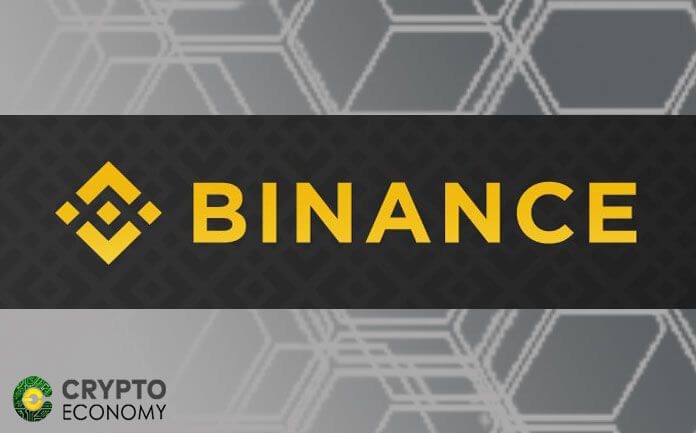 Humayun Sheikh, the CEO of Fetch.AI described the project by saying that,

Binance has released detailed project review on the Fetch.AI project and token sale on its website. The token sale will be conducted in one session this time as opposed to BTT’s token sale that occurred in two concurrent sessions.

The price of the FET tokens is yet to be disclosed and Binance states that it will be disclosed on the day of the token sale. Since the sale will be conducted on the Binance platform, the currency of choice will be exclusively the Binance Coin. As expected, several users of Binance from restricted countries including the United States will be barred from participating.

0
2021 was a rough ride for Binance. But the cryptocurrency giant may be wrapping the year on a good note.  According to Binance's official blog...
Read more
- Advertisment -
Posting....
We use cookies to ensure that we give you the best experience on our website. If you continue to use this site we will assume that you are happy with it.OkPrivacy policy