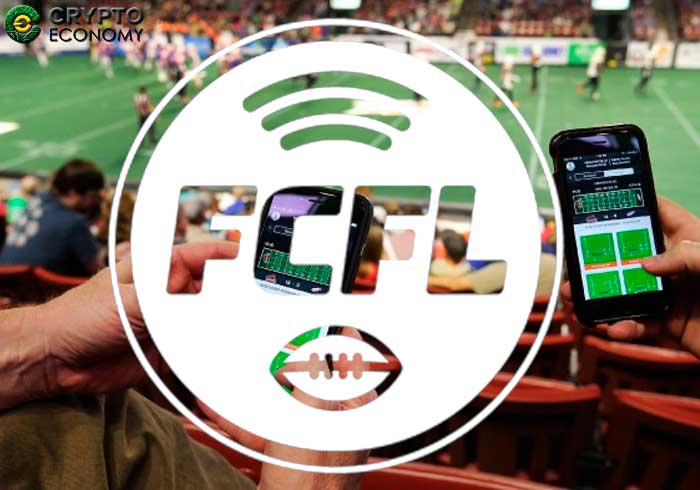 The gaming experience using blockchain-based platforms has developed vertiginously, so much so that some time is still needed to better digest the magnitude of its evolution. The experience of the players is the primordial element, allowing them to empower themselves and create their realities in the development of the game. In this sense and applied to sports, especially american football was created the Fan-Controlled Football League, which now will feature the integration of star figures in the NFL.

The Fan-Controlled Football League (FCFL) is a real-world sport league based on the blockchain. This league allows fans to make all decisions when hiring coaches, call plays in real time, draw players, design logos and name teams, among other possibilities. It is a thorough demonstration of decentralization.

Now Richard Sherman and Marshawn Lynch, two stars of the NFL, have joined the Fan-Controlled Football League  (FCFL), this time as owners of teams. It is worth mentioning that both will also serve as captains of their respective teams when the inaugural season begins in June 2019. In turn, in September 2018, Joe Montana, a venture capitalist and member of the NFL Hall of Fame, joined to the blockchain football league as an investor and principal strategic advisor. So already this league is shielding itself with key figures.

However, not everything has been a very happy story for the league despite its important initial acceptance. Although the league managed to raise $ 5.2 million in December 2017 through an ICO using the collective financing platform Indiegogo, in August of this year, MicroVentures discretely canceled said ICO and returned the investors their money alleging regulatory concerns and  prevention of any eventuality in this regard.

The concern of the FCFL was explained in detail in a blog post in which he said they had decided to delay his ICO until they had a fully functional platform that would demonstrate to regulators that their tokens had effective utility and were not merely speculative investments that could affect investors. 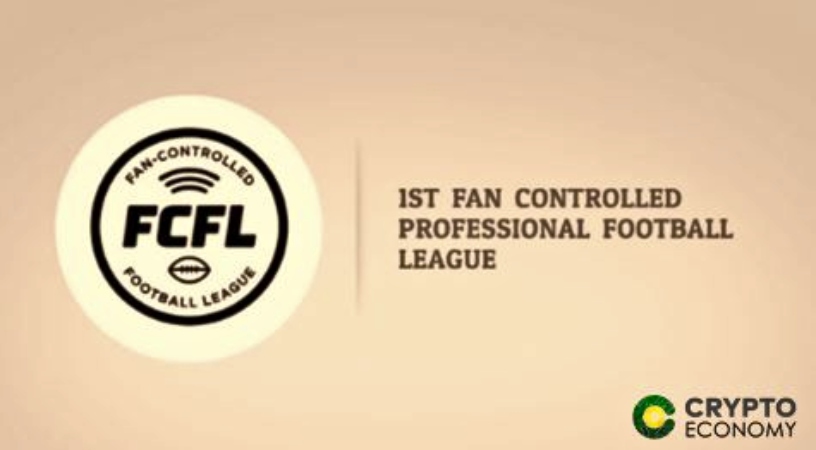 As we mentioned at the time when we talk about the project, the games of the league will be played in a high-tech production studio, which allows the total interaction of the fans. These transmissions will have sensors, drones and wearables with capacity for 1,000 fans. The games will also be broadcast in real time through Twitch, a live video streaming platform. They will be an unprecedented event of their kind and thanks to the initial receptivity they got during their first attempt at ICO, it can be expected that they will have a large audience.

Delaying an ICO is not a decision that anyone takes. The seriousness and commitment of the developers and main investors is demonstrated and even more with the incorporation of real figures of the NFL.

FCFL: The power of the fans and blockchain

0
The technological evolution that blockchain is allowing us to experience in almost all areas, although at speeds significantly greater than the comprehension capacity of...
Read more
- Advertisment -
Posting....