Home CryptoNews Companies FCFL: The power of the fans and blockchain
CryptoNewsCompaniesFeaturedICO´s

FCFL: The power of the fans and blockchain 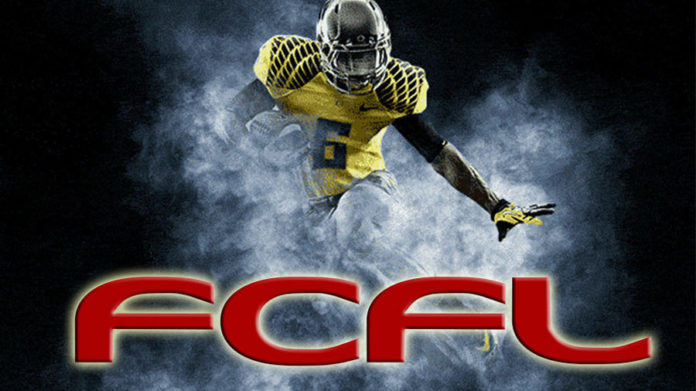 The technological evolution that blockchain is allowing us to experience in almost all areas, although at speeds significantly greater than the comprehension capacity of the majority, does not cease to be a reality that will transform paradigms, even in sports. One of the most significant cases of change of sporting paradigms is shown by the FCFL team with its radical proposal of incorporation of the fans to the decisions of the sports teams, and all this based on blockchain. Let’s see more about it.

The background of this proposal goes back to 2015 when they began to develop a platform for nothing more and nothing less than to put the fans in control of the decisions of their team on and off the field. Something absolutely radical and totally out of the conventional in the sports world until then. So in this sense in 2017 made its debut the first professional sports team controlled by fans on the planet, the Salt Lake Screaming Eagles. All this was done as a pilot test in a relatively little known and small league, if you like, of only 10 futsal teams, which turned out to be an overwhelming success, attracting fans from all over the planet, and generating a movement of interest. in that way of managing sports teams.

This will undoubtedly be expanded through the blockchain platform FCFL, which has found in the blockchain technology of Ethereum the conditions and characteristics suitable for the growth of an open and democratic network of fans, in which they can participate with security and transparency at all times.

In principle, the games are planned to develop in a suitable environment for new technologies; as they explain on their website, instead of a traditional stadium, all the games will be developed in a innovative production facility where an interactive and real-time sports entertainment experience can be delivered, designed for any kind of connected device to Internet. FCFL will take advantage of the latest in sports technology, from live helmet cameras to player biometrics in real time, chips on the ball and drones flying overhead capturing images, all in real action. 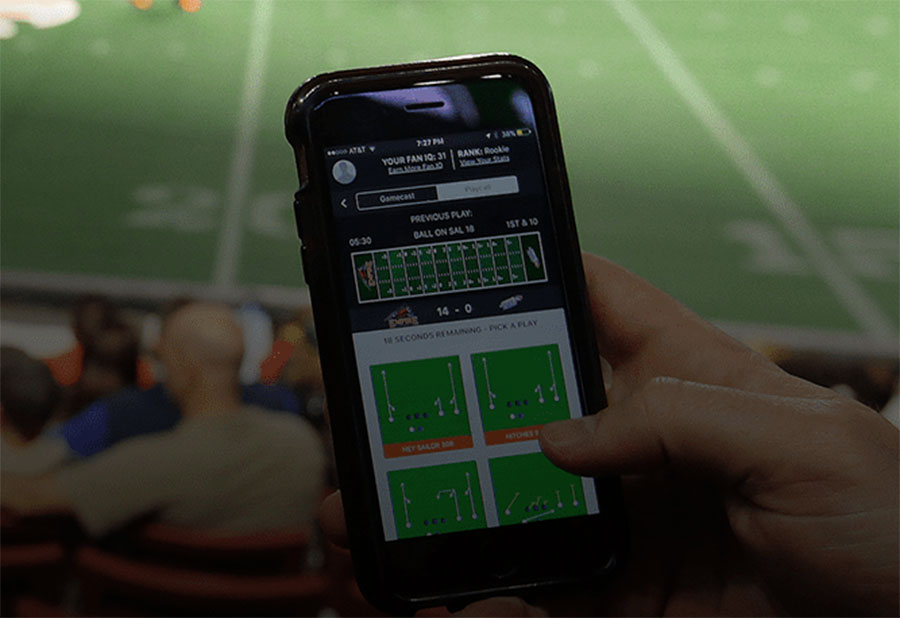 The FAN tokens are the expression of power behind the interactivity of fans on the platform. It is a token compatible with the ERC20 standard. All activity on the platform depends on the FAN tokens, from the vote on which coach to hire, as well as athletes, to the game call in real time during the games, that’s all. The more chips FAN has a fan, the more control that fan has over his favorite team.

The vote of each fanatic member of the platform is transparent thanks to blockchain, which allows that there is always a permanent, public and indisputable record of each vote. It is also important to note that the more tokens a fan has on the platform, the more weight their votes will have. In this sense, the only opportunity to acquire a significant number of tokens is the public sale of tokens that the platform will launch soon.

To know more details of this platform and be updated about its public sale of tokens, we recommend following them at their Telegram channel.

0
In the thick of rising cost-of-living expenses, many British citizens are falling back on gambling and cryptocurrency investments for survival. Among the Group of...
Read more
- Advertisment -
Posting....
We use cookies to ensure that we give you the best experience on our website. If you continue to use this site we will assume that you are happy with it.OkPrivacy policy