Home CryptoNews Companies Facebook’s Libra May Not Be Launched By 2020 Due to Global Complicating...
CryptoNewsCompaniesFeatured 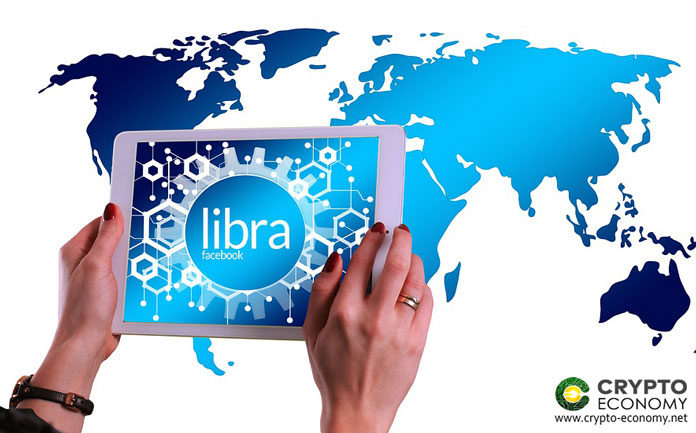 Libra is everywhere after the announcement of its launch in 2020 by Facebook CEO, Mark Zuckerberg on June 18, 2019. The social media giant announced its plans to launch a global cryptocurrency and they gave it a name, Libra. In August, many giant companies announced the releases of their own international cryptocurrencies, including People’s Bank of China (PBoC), Walmart, Binance, etc. Facebook kept the development of its cryptocurrency a secret until the very last second.

After the announcement of its launch, there was chaos in the US and many other countries of the world. Governments and central banks of many countries considered Libra as a real threat to the global financial system. The authorities took immediate notice of this. Maxine Waters, the chairwomen of House Financial Services Committee and U.S. Congresswoman, went very hard against this announcement and she is still unsatisfied even after having a meeting with Swiss authorities.

Facebook’s large user base and data leaks scandal were the concerns raised at that time. There were also hearing by US Congress with the head of the Libra project and the CEO of Calibra wallet, David Marcus.

At the moment, the company is actively hiring specialists who can convince financial regulators to give the Libra a green signal to launch and even launched a testnet of the future network. But, as Crypto Economy reported, Jay Clayton, the Chairman of Security and Exchange Commission (SEC), cleared any misconception about any change in Law for cryptocurrency. On August 28, 2019, the launch of the Bug Bounty program by Facebook  was reported, promising a reward of up to $ 10,000 for finding security vulnerabilities.

Facebook’s Libra cannot be issued in the U.S. without the official permission of the concerned authorities. Facebook is required to confirm high-quality security standards, otherwise, it won’t be able to launch its product, according to the U.S. Treasury Department. But not all people in US authorities are against Libra and cryptocurrency. Some believe that the US should lead the world in crypto space by making an effective regulatory policy for cryptocurrencies.

Mark Zuckerberg and David Marcus are trying to assure regulators the transparency of their intension but pressure from other countries are also mounting. Russia says that it will not allow the creation of such sites and other countries like England, France, India, and South Korea are not feeling comfortable with this.

These are some factors which could delay the launch of Libra. Will Facebook be able to convince regulators or have to close the project?