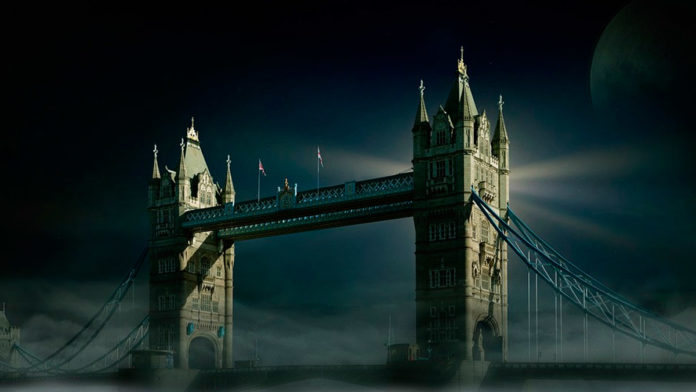 Social media giant Facebook’s proposed financial system dubbed Libra will have to conform to new rules and regulations in order to be allowed to operate in the UK.

The Bank of England’s Financial Policy Committee (FPC) published the new regulations on Wednesday which should apply not just to Libra but any other entity that may be thinking of launching a financial system in the UK.

In Libra’s case, the committee thinks that it “has the potential to become a systemically important payment system” and for this reason, it needs to adopt the new terms of engagement well before its launch.

The committee urges UK authorities to use their powers accordingly in order to ensure that these newly proposed systems adhere to the set rules.

Libra was formally announced in June this year and so far has faced outsized backlash from regulators and lawmakers across the world. The Bank of England through its governor Mark Carney has shown some support under conditions.

The Libra is scheduled to launch as early as 2020 and according to reports released by the Libra team, the cryptocurrency will be pegged to leading fiat currency including the British Pound, the Dollar, and the Euro. However, following the latest policy statement from the FPC, for Libra to engage with the British Pound, it now has some hoops to jump.

These hoops include Libra showing financial resilience by proving its viability to relevant authorities. “The resilience of the proposed Libra system would rely on the stability of not just the core elements of the Libra Association and Libra Reserve but also the associated critical activities conducted by other firms in the Libra ecosystem such as validators, exchanges or wallet providers,” the policy document states.

As explained by the FPC, the proposed Libra ecosystem will have a substantial impact on the current financial system and therefore, it demands that Libra be held to higher standards. “The FPC judges that such a system would need to meet the highest standards of resilience and be subject to appropriate supervisory oversight.”

Similarly to the FPC policy statement, the EU is also looking to release a proposed new law that will regulate Libra and other similar projects that have an inherent effect on the EU monetary policy. But unlike the FPC policy that is based on the currency ‘tools’ to oversight the projects, the EU will be looking to launch new tools and resources to do the same according to a Wednesday report by Reuters.

Facebook has faced a huge challenge since the announcement of its cryptocurrency and having the UK central bank accept the proposed currency, albeit under conditions may offer the company the sliver of hope it needs to keep going.

What Could Blockchain Technology Do for Education?

0
Today, most of us have heard the word blockchain. But the majority of them understand blockchain as a thing that makes Bitcoin work. It...
Read more
CryptoNews

0
The number of daily transactions on the Ethereum network have finally reached an all-time high, for the first time since 2018. Ethereum data aggregator...
Read more
Bitcoin News

0
MicroStrategy CEO Michael Saylor reveals how the company acquired a large amount of Bitcoins in bulk at once. Based on his latest tweet, Saylor...
Read more
- Advertisment -