Home CryptoNews Economy CoinFLEX Launches Derivative for Traders to Bet on the Launch of Facebook-Led...
CryptoNewsEconomyFeatured A crypto-futures exchange is offering derivates that will pay out based on the likelihood Libra will be operational by the end of 2020.

According to a report by Bloomberg, CoinFLEX, world’s first physically delivered cryptocurrency futures exchange, is issuing derivates for traders to bet on the launch of Facebook cryptocurrency project Libra.

The exchange has plans to launch a dubbed initial futures offering (IFO) called Libra IFO on October 24. After discussions with investors and traders, the initial price of Libra token is set at 30 cents which equates to a roughly 30% chance that Libra will be operational by December next year.

According to the report, CoinFLEX will award Libra tokens to investor if the so-called stablecoin is live by December 30, 2020, or the settlement date. And if Libra is not able go live by then, investors will receive nothing and will have lost their initial investment. Investors can also bet against Libra launching in 2020. According to the company, For both long and short trades, gains will be capped at $1.1 per Libra to account for changes in the value of the currencies backing the stablecoin

As soon as Libra was announced in the month of June of this year, the US and European regulators, central banks, and government officials went after it. By looking at the vast user base of the social media giant, they are worried about the potential threats of the project ranging from data privacy to financial stability and even monetary policy.

Facebook has the ability to rival the entire global banking system from day one, but, because of that fact, when that first day will be is far from certain. The political backlash has been brutal, and it’s anyone’s guess if Facebook will get this over the line. 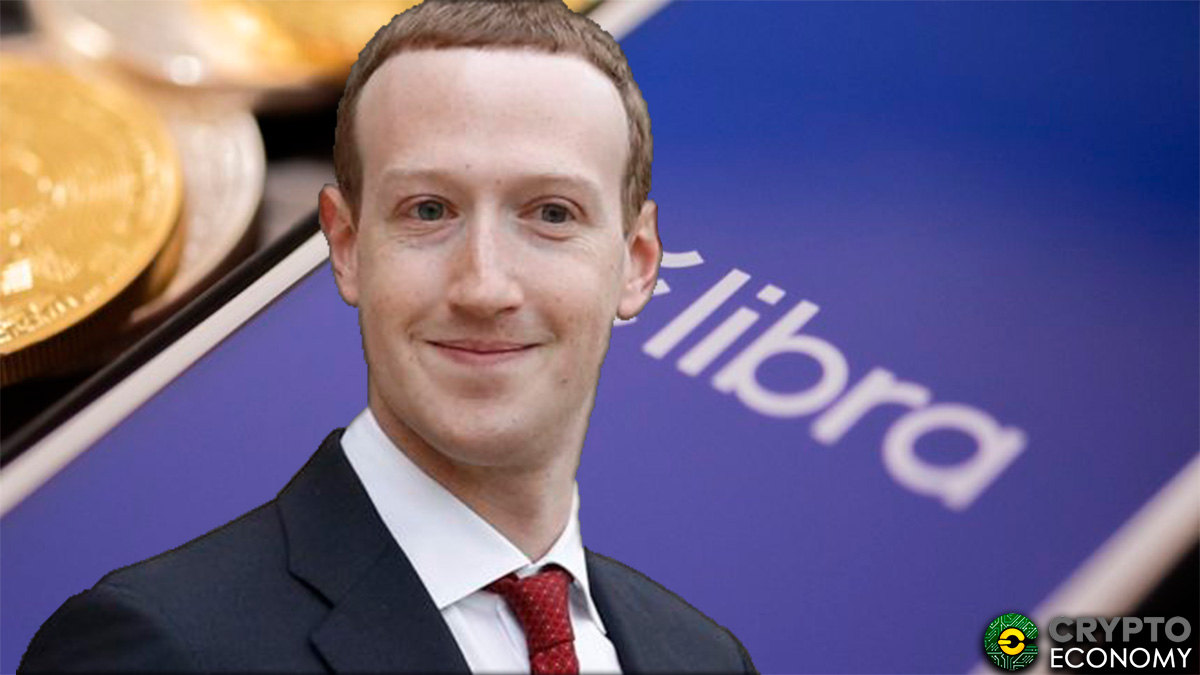 Facebook has plans to bring Libra live by the middle of next year but will not do so until regulators are satisfied. But looking at the current position of the project, even Facebook executives are not sure about their planned date as Mark Zuckerberg, CEO of Facebook, in September, said that they want to move forward at some point soon.

While David Marcus, the head of the project, is still sticked to initial target. Bertrand Perez, chief operating officer of the Libra Association, in an interview on September 27, said that the timing of Libra’s launch depends on the discussions with regulators. He added: