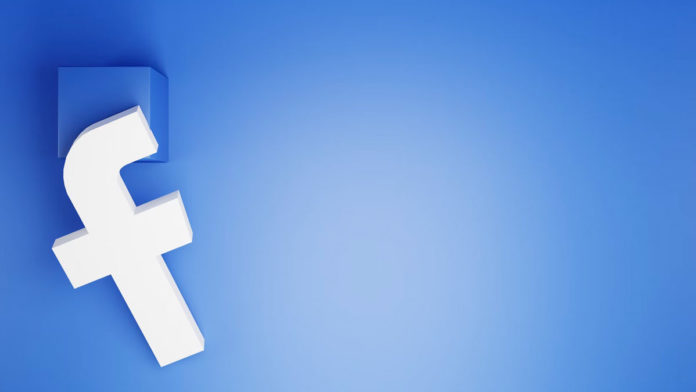 Frances Haugen believes Facebook may continue its harmful activities in the Meta project, and people should be warned. She caused a lot of people to be angry last year when she released thousands of documents about Facebook. Those showed how Facebook didn’t do anything when its users did harmful things.

The former Facebook product manager is worried about how those values will work in the so-called “metaverse,” which the company, now called Meta, wants to be a big part of.

She said in an interview with Politico:

“They’ve made very grandiose promises about how there’s safety-by-design in the metaverse. But if they don’t commit to transparency and access and other accountability measures, I can imagine just seeing a repeat of all the harms you currently see on Facebook.”

Sure, the metaverse is a lot of hype, but it’s not very well known. If this hybrid offline–virtual reality world ever comes to be, it will need a lot of our personal data and a willingness to let some of the world’s biggest tech companies into the most private parts of our daily lives, no matter what it looks like. 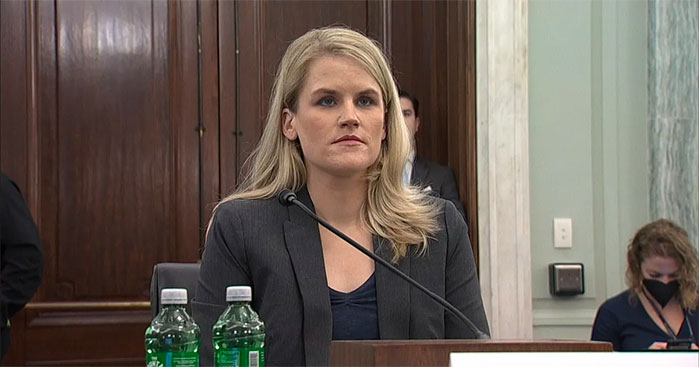 Once known as Facebook, the social network giant is now called “Meta.” Before changing its name and shifting its long-term focus to the “metaverse,” the company said it would give $50 million to outside groups to study privacy, security, and responsible design.

For now, Haugen isn’t convinced. She talks about how Meta, a company that wants to know as much about its users as possible so that it can serve them with online ads, has raised privacy concerns. She also talks about the type of business model Meta and other companies that want to make money in this new world will use.

These talks about regulations are just getting started. Most policymakers don’t understand how this new world will look, let alone how to keep people safe. Many of the things we hear about are important: strong federal privacy rules, limits on data collection and sharing, and decisions about what kind of limits should be put on any company that owns a lot of this new industry.