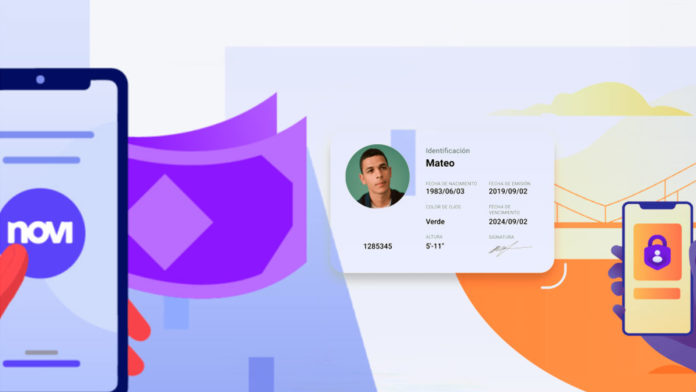 Facebook rolls out Novi Wallet in Guatemala and the US with NASDAQ-listed cryptocurrency exchange Coinbase as custodian partner and initially supporting Paxos Dollar (USDP).

In an announcement on Tuesday, October 19, David Marcus, Head of Facebook’s cryptocurrency wing, said that the launch was just a “small pilot” of the Novi digital wallet to affirm its operational readiness.

Remittances are a critical way to achieve financial inclusion. Today, we’re rolling out a small pilot of the @Novi digital wallet app in two countries — the US and Guatemala. People can send and receive money instantly, securely, and with no fees. 1/8

In one of his tweets, he said:

“We’re doing a pilot to test core feature functions, and our operational capabilities in customer care and compliance. We’re also hopeful this will demonstrate a new stablecoin use case (as a payments instrument) beyond how they are typically used today.”

According to the team, the pilot version of Novi will let people send and receive money abroad “instantly, securely, and with no fees.” The Novi was to launch with Facebook’s own cryptocurrency Diem but due to regulatory issues, it is not yet available.

So in this pilot, Novi will only support Paxos Dollar (USDP), the stablecoin by Paxos Global whose current CoinMarketCap ranking is 100 and is pegged to the price of the US Dollar. For the pilot, Coinbase is supporting Novi via Coinbase Custody. This means that Novi users’ funds will be held within Coinbase Custody Trust Company. In a separate announcement, Coinbase said:

“Novi users who can participate in the pilot can acquire Pax Dollar (USDP) through their Novi account, which Novi will hold on deposit with Coinbase Custody. Novi users will then be able to transfer USDP between each other instantaneously.”

Interested crypto lovers can download Novi wallet from Apple App Store and Google Play Store. Novi’s team noted that with this pilot program, only limited users will be able to access Novi at the start, so the people may be placed on a waitlist when they signup.

However, the launch of Novi wallet was not uneventful. According to some reports circulating on the internet, some Senate Democrats, in a letter to Mark Zuckerberg, have called on Facebook to end its digital wallet and cryptocurrency project. Senators wrote that the company could not be trusted to run a cryptocurrency project as “its existing ability to manage risks and keep consumers safe has proven wholly insufficient.”

The much-awaited cryptocurrency project of Facebook is its stablecoin Diem. Despite many regulatory setbacks, Marcus notes that the company is still committed to Diem. He said:

I do want to be clear that our support for Diem hasn’t changed and we intend to launch Novi with Diem once it receives regulatory approval and goes live. We care about interoperability and we want to do it right. 5/8

“I do want to be clear that our support for Diem hasn’t changed and we intend to launch Novi with Diem once it receives regulatory approval and goes live. We care about interoperability and we want to do it right.”

0
On Monday, Meta announced more details about the feature that will allow users to showcase their digital collectibles on Instagram. The company is experimenting...
Read more
Companies

0
Ethereum co-founder, Vitalik Buterin, claimed that the concept of metaverse is still at a fledgeling phase and vehement corporate attempts to construct a virtual...
Read more
- Advertisment -
Posting....