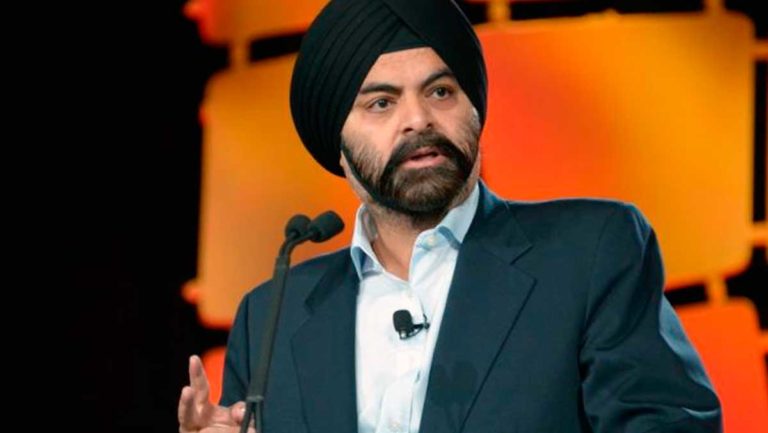 It’s been four months since the start of the exit of the Libra Association members led by payment companies Visa and MasterCard among other leading companies that left around the same time in October 2019.

It was hardly surprising given the amount of criticism the Libra project attracted from regulators and lawmakers alike.

This week, the Financial Times publication caught up with MasterCard CEO Ajay Banga to talk about the company’s involvement and exit from the Libra Association.

In the interview which was published on Monday, Banga noted three main reasons which led to his company calling it quits: Libra’s business model, regulatory pressure and Facebook’s data integrity concerns.

Initially, as revealed by Banga, Facebook sold the Libra project as a financial inclusion tool, an idea that Banga was more predisposed to backing.

However, midway through the project development phases, the storyline seemed to change when Facebook introduced the Calibra wallet idea – a proprietary piece of software that would work with the Libra tokens.

“It went from this altruistic idea into their own wallet,” Banga said adding that this didn’t “sound right.”

Following on that, Banga noted that he did not understand the Libra project fully especially how the money was to be made and this was a red flag to him.

“When you don’t understand how money gets made, it gets made in ways you don’t like,” he said.

After making the Libra idea public in June last year, the project faced a backlash that seemed to center around Facebook’s proven record of abuse of data management policies.

It seems MasterCard also had similar concerns going into the project making it easier for the payments company to bail on the project at the slightest excuse.

Making the situation worse, Banga revealed that some key association members would not commit to strict KYC (know your customer) and AML (anti-money laundering) regulations.

He told the FT that “every time you talked to the main proponents of Libra, I said ‘Would you put that in writing?’ [And] they wouldn’t.”

The overarching theme though for the MasterCard exit from the Libra project seems to be that Banga did not understand the project well enough and the introduction of the Calibra wallet did not make it any easier.  The intersection between Libra and Calibra tripped him.

“If you get paid in Libra […], which go into Calibras, which go back into pounds to buy rice, I don’t understand how that works,” he told the FT.

The Libra Association started with 28 members but has since lost 8 of these companies.

The latest company to exit is telecommunications giant Vodafone which announced its exit in January 2020 to focus on its own mobile payments application M-Pesa which is hugely successful especially in parts of East Africa.