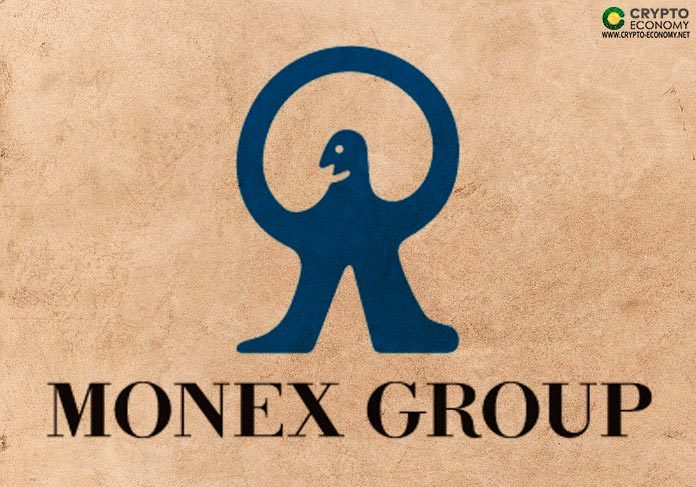 Major Japanese financial services provider and owner of the cryptocurrency exchange Coincheck, the Monex Group has revealed its interest in joining the Libra Association as part of the 100 founding members of the proposed Facebook cryptocurrency.

According to Reuters Japan, Monex president Oki Matsumoto was speaking at a press meeting on the Q2 financial results of the company on Friday.

The Reuters Japan report states that Matsumoto admitted that his company has filed a letter of intent to join the Swiss-based association which it is expecting a review on towards the end of September.

Matsumoto also added that the schedule could be fluid considering that the regulatory landscape is shaky especially with regards to the Libra cryptocurrency proposal but if all goes well he hopes that Monex will soon become a part of the cryptocurrency, effectively making the company the first Japanese entity to join the Libra consortium.

During the June 18th announcement of the Libra whitepaper, Facebook revealed 27 members already part of the consortium which includes some heavy hitters in their respective industries. Visa and MasterCard are two leading financial services providers, while Uber and Lyft also represent the ride-sharing economy.

Facebook itself is not a part of the consortium but Calibra is. Calibra is a Facebook subsidiary that will be building a crypto wallet for the Libra cryptocurrency and will be representing Facebook’s interests in the association.

Binance is another exchange that has shown publicly its interest to join the association but has not revealed the progress so far. One of the requirements to joining is evidence of commanding a respectable market share in your respective niche and both Binance and Monex seem to qualify on that front.

All founding members of the association will be required to fork out at least $10 million for a chance to run nodes on the Libra network once its launches later this year on testnet and Mainnet earlier 2020. Earlier this week, Visa CEO Alfred F. Kelly, Jr. revealed that none of the current members of the association has fully committed to the consortium by becoming official partners but they have all signed non-binding letters of agreement.

Matsumoto expressed his appreciation for what Libra is proposing to do stating that the stablecoin has great potential. With Libra, Matsumoto said that “there are various possibilities” including financial inclusion and cross-border product sales. It’s a noble cause for the giant social media company and Monex intends to be a part of it.