Home CryptoNews Companies Facebook is planning to launch its Payments System and ‘GlobalCoin’ Cryptocurrency in...
CryptoNewsCompaniesFeatured 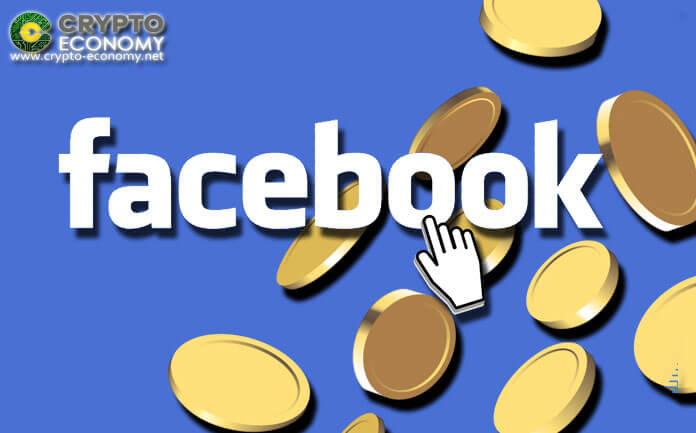 Facebook’s co-founder and chief executive Mark Zuckerberg has been holding talks with the Bank of England to understand the risks and opportunities involved with launching a payments system that is not backed by a central bank. He reportedly met with the governor Mark Carney last month to pick his brain on the same. In addition, Mark has had similar talks with the United States Treasury officials seeking to understand the regulatory landscape of running a payments system as well as operating a native cryptocurrency in a highly unregulated field such as blockchain. 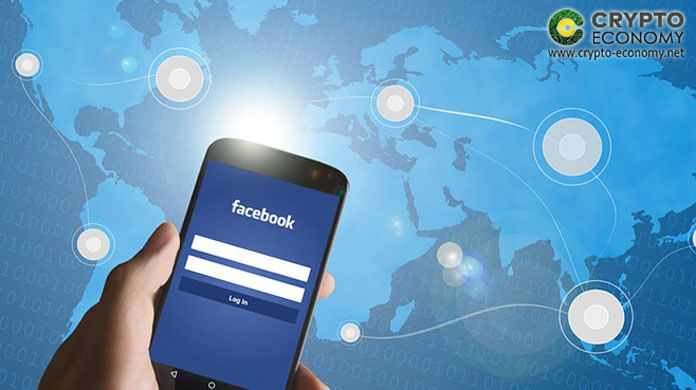 To help with the launch, Facebook has been holding talks with both Coinbase and Gemini cryptocurrency exchanges, which are the leading US-based platforms for digital assets with the added benefit of being highly regulated, a feature that is evidently attractive to Facebook. The company is seeking strategic partnerships with global payment processors including Western Union, MasterCard, and Visa as it seeks $1 billion to fund the project that is internally referred to as ‘Project Libra’.

The platform’s native cryptocurrency is expected to be useable on Facebook’s social media platforms including WhatsApp, Instagram, and Messenger. As is typical of blockchain networks, the payments systems will offer low fees and fast transactions times as opposed to the current payments networks and processors. GlobalCoin will reportedly be a stablecoin backed to the value of several different fiat currencies. Earlier this month, Facebook registered a new entity in Geneva Switzerland that will “provide financial and technology services and develop related hardware and software.” The new entity was registered with the name Libra Networks LLC. This entity is presumably related to Project Libra and will be tasked with maintaining Facebook’s payments system.