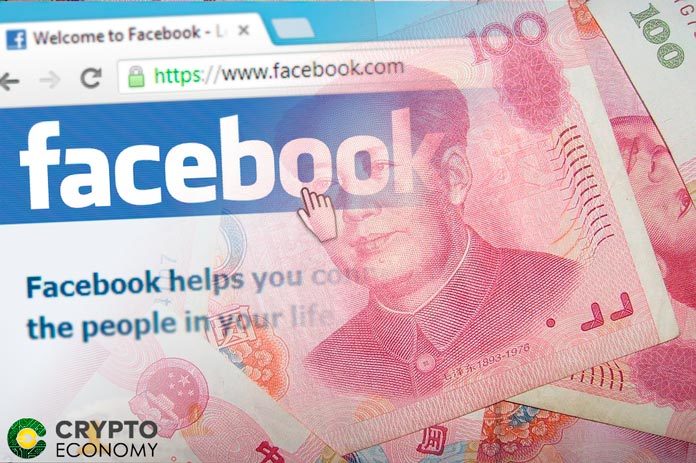 In the past few months, Facebook has been busy furnishing lawmakers with detailed reports as it responds to concerns raised by regulators about Libra. In their most recent response to Senator Mark Warne, Facebook went ahead to list the fiat currencies which will be Libra backing reserves. Senator Mark Warne asked if Facebook will use the Chinese Yuan to back its stablecoin. The above question from Senator Warne comes after it emerged the Chinese government is urging other government to list Yuan as part of their reserve holdings.

However, per the report online, it seems Libra will stay away from the Chinese Yuan, but its reserve basket has the Japanese Yen, Singapore Dollars, British Pounds, Euro, and the US dollar. While the upfront answer was no, the report goes on to say that Facebook isn’t responsible for making such decisions. Per its whitepaper, the ultimate decision-maker on such matters is the Libra Association. Facebook explained further and said;

Any decision cornering the addition of a new currency in the list of Libra Reserve holdings will be made depending on the facts and circumstance at that time. Furthermore, during those moments, the association will also take into consideration the regulatory restrictions surrounding the currency in question.

Facebook Left Open Its Option of Launching Libra outside the US

While the report dwelled more on Libra’s list of reserve coins, Facebook also touched on the fact that it can escape laws in the US and launch Libra overseas. While the latter was left open, Facebook indicated it would not start minting of Libra outside the US until it gets its affairs in order. Facebook said;

In our bid to comply with all regulations in the US, Libra Association won’t launch Libra in any other jurisdiction unless it gets the approval of US regulators.

As Facebook continues furnishing US lawmakers with reports expounding more on Libra, the social media giant is also hiring more lobbyists. It’s only recently that Facebook hired William Hollier of Hollier Associates LLC and Michael Williams of the Williams Group. The two have been at the forefront of lobbying for Facebook when it comes to Libra but now will lead from the front lines. Although Facebook is fighting to get approval from regulators, being on the spotlight has forced some of its previous partners to walk out. However, there are still some who believe in Libra and want to join as partners.