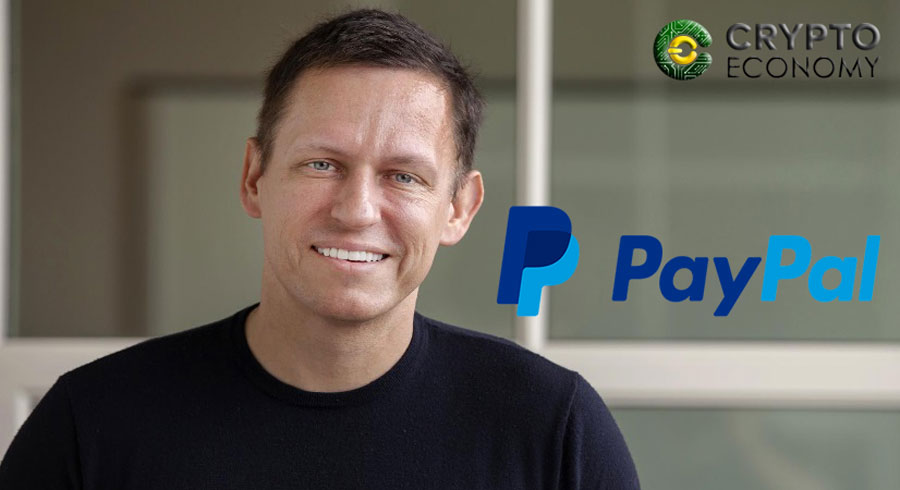 Despite the wave of bad news these last three weeks have brought to the crypto-world, there are still people believing in Bitcoin and cryptocurrencies, like Paypal co-founder and billionaire investor Peter Thiel.

During a conversation at the Economic Club of New York on Thursday, the man behind global macro hedge fund Clarium Capital, expressed his thoughts on what Bitcoin has become and will develop in, doubling down on its future.

“I would be long bitcoin, and neutral to skeptical of just about everything else at this point with a few possible exceptions. There will be one online equivalent to gold, and the one you’d bet on would be the biggest,” said Thiel.

He shared his confidence on Bitcoin becoming more of a store of value rather than a payment instrument for daily transaction, assuring that Satoshi’s coin is too cumbersome for such purpose. “It’s like bars of gold in a vault that never move, and it’s a sort of hedge of sorts against the whole world going falling apart,” he added. 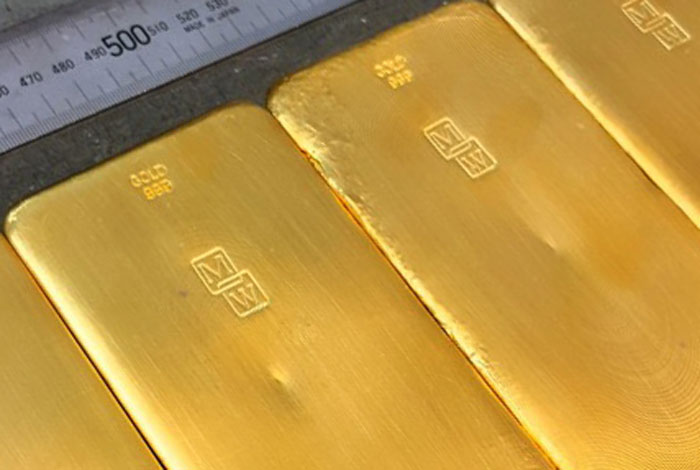 However, his bullish view of Bitcoin for the future is a more conservative one, placing the odds of ending as a worthless asset between a 50 and 80 percent chance, in comparison to a 20 to 50 percent probability that its price keeps growing up. As for the timeline, he preferred not to take any assumption. “Probability weighted it is good, and the question of how to time this I’m not going to try to do that precisely,” Thiel stated.

When speaking of other cryptocurrencies, Thiel didn’t show much expectation on their development and potential benefits, except for a few ones. Ethereum, being among these, has been subject of speculation on a possible “flippening” – a hypothetical event where any other cryptocurrency could take over Bitcoin’s current position as the dominant cryptocoin – considering that it is, actually, the one with the highest chance of accomplish such milestone.

In this regard, Thiel doesn’t rule out this possibility, although he believes Bitcoin’s size and appeal are strong enough to remain at the top of the ranking, explaining this with an analogy. “Gold continues to be gold because it’s the main asset class. Maybe it could be replaced by silver but it doesn’t seem to be happening,” he stated.

As a renowned BTC bull, he has high expectations on the world’s largest and most popular cryptocurrency, asserting that people are underestimating the potential benefits of this digital currency.