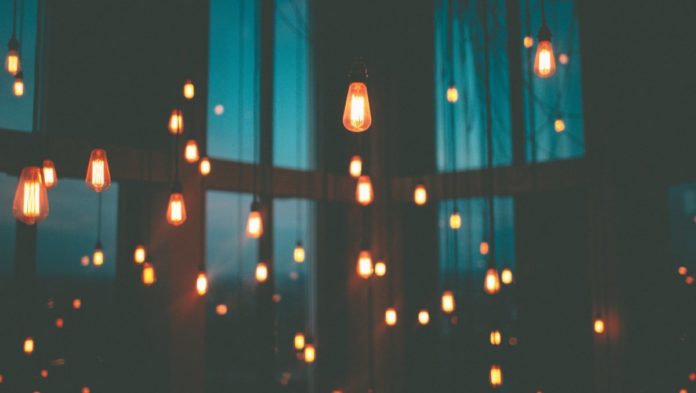 Polygon Miden aims to address the issue a major drawback with ZK Rollups that makes it hard for them to support arbitrary logic and transactions, that also includes those of the Ethereum Virtual Machine.

The new project by solves this issue with the help of STARK-based virtual machine which is known as Miden VM. This core component not only supports arbitrary logic and transactions but also has a crucial feature – a STARK-based proof of execution is automatically generated for any program executed on the virtual machine.

With this proof, anyone can confirm that a program was executed correctly. This process eliminates the need for re-executing the program. The official blog post also went on to state that the project is already under active development.

Polygon today announced the launch of the 0.1 version of Miden VM, which happens to be an early prototype dedicated to the developers. In the next few months, the platform also plans to significantly amplify the feature set of the virtual machine and build it into a production-grade zero-knownledge VM and deploy a unique set of features.

“Even though Polygon Miden is first and foremost a scaling solution, we don’t want privacy to be an afterthought. We believe that privacy will become one of the most important topics in the industry once the pressing need for scaling is met to a satisfying extent, and we are planning and preparing for this”

Earlier in August this year, Polygon revealed its committment of $1 billion of its treasury to ZK-related efforts. Polygon Hermez and Polygon Nightfall, a public, privacy-focused rollup are the two of its zero knowledge-based scaling solutions.

Besides, in line with its ambitious roadmap, Polygon had also announced its plans to acquire outstanding ZK projects and teams; designing and developing ZK based solutions; onboarding premium talent; collaborating with relevant teams and projects; adoption of ZK solutions; research funding among others.

It had previously stated,

“We will continue to follow this philosophy with our ZK effort and we will not hesitate to experiment with multiple solutions and approaches, at least until the technology matures enough and proves itself.”