Europe Could Tighten Policies Against Cryptocurrencies 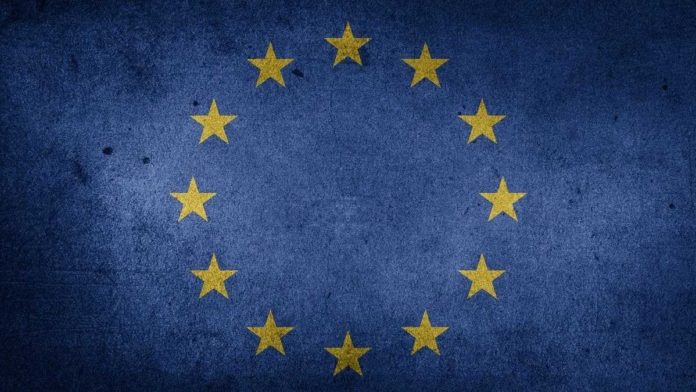 According to various reports that are beginning to circulate, several countries in Europe are working on the creation of an anti-money laundering body. While its purpose is not yet entirely clear, there is speculation that one of the main goals of this body will be to combat digital assets.

If this project succeeds, it is possible that Europe will face a wave of measures discouraging the use and adoption of cryptocurrencies.

The new organization’s primary goal would be to monitor banks, financial institutions and cryptocurrency service providers. The latter, they believe, are an increasingly frequent method for money laundering.

The news about the creation of a continental group working on cryptos is nothing new. During 2021, there was speculation that the European Commission was organizing an Anti-Money Laundering Authority that would also address this approach.

While it did not officially transpire, it is believed that 6 countries are believed to be at the forefront of this project. They are: Spain, Germany, the Netherlands, Austria, Italy and Luxembourg. The group would be working on the design of a new internal force to control money laundering, paying special attention to cryptocurrencies.

What would this mean for cryptocurrencies?

It is clear that the creation of a new control authority would have a negative effect on the cryptocurrency market.

The new regulatory frameworks that are emerging around the world have a significant impact on the market. Countries begin to speak out for or against the use of cryptocurrencies and create laws accordingly.

A new European watchdog could establish a more hostile legal environment towards digital assets. It is quite possible that stronger controls will be carried out on Exchanges and similar companies, forcing them to demand, in turn, stronger controls on their users.

On the other hand, we should not rule out the possibility of more taxes on the profits generated by cryptoassets. In addition, we could be facing the beginning of a continental legislation regulating the holding and transfer of cryptocurrencies.

According to other speculations, the new authority could establish a regulatory framework that encourages the creation of central bank digital currencies (CBDCs). Which could affect the entire rest of the crypto industry, as it is possible that benefits could be established for those using state-owned currencies, increasingly isolating private or decentralized projects outside the system.

While all these cases are hypothetical and, for now, we can only speculate, what is certain is that the cryptocurrency market has to prepare for the implementation of new laws and regulations around the world. Cryptocurrencies are here to stay, and governments in all countries are increasingly acting to control them.