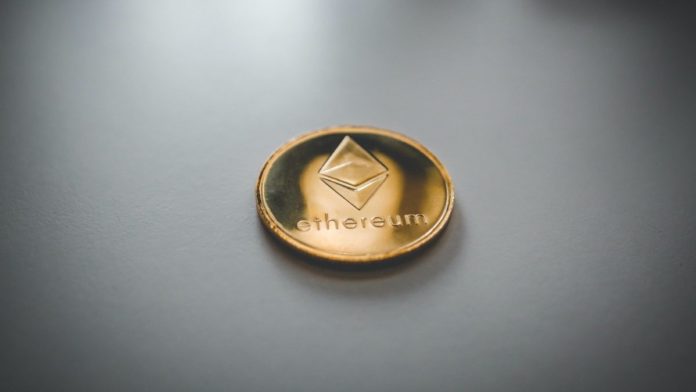 After an extended bullish streak, Ethereum [ETH] took a major reversal with its price falling all the way close to $700. However, the coin continued to remain above $1,600 in other major cryptocurrency exchanges.

The latest news comes at a time when the collective crypto-market eyed a $2 Trillion market cap. As for Ethereum, the altcoin shot up above the highly coveted level of $2,000 on the 20th of Feb before slipping back to its immediate support region of $1,700.

With the latest downtrend, ETH slashed nearly half of its value on Kraken.

Following the massive dip, this what Kaiko Data tweeted,

“This is what happens to order book depth during a price crash. Market depth dissolved, ETH flash crashed below $1,000 on Kraken.”

Ethereum’s stint below the $750 was short-lived on Kraken, as the crypto-asset recovered relative to the other exchanges nearly 20 minutes later. The exchange said in a statement that some users were experiencing some connecting issues due to heavy traffic and went on to add,

“We are receiving reports of clients having difficulty connecting to the site and API. The issue appears to be connected to very heavy traffic. We are working to resolve the issue and will update as soon as we have more information.”

After Ethereum, Bitcoin Dips On Another Exchange

It is important to note that, it was not just ETH that saw massive dislocation in terms of its value. Bitcoin also saw a dip which drove its price below $47K on Coinbase’s platform. The crypto-asset has swung back to the press time price above $53K in several exchanges.

This comes just a few hours after reports of massive liquidations of derivatives positions that took place in the last 24 hours emerged. It was accompanied by the world’s largest crypto-asset tumbling from $58,000 thereby slashing more than $5K in a matter of hours.

According to the latest charts by Bybt, approximately, $1.5 billion worth of open interest [OI] was liquidated by crypto exchanges during the said period.

In a similar event, Cardano’s [ADA] price on Kraken also fell to levels last seen at the beginning of the year. After dropping to $0.15, the altcoin recovered and was found to be changing hands at $1.05 at the time of writing.

Other top coins on the cryptocurrency leaderboard, also underwent a similar dip. Polkadot [DOT] slumped below $13 before recovering to the press time price of $35. Bitcoin Cash [BCH] and XRP, on the other hand, did not see any significant downward price action during the same time, unlike its peer coins.