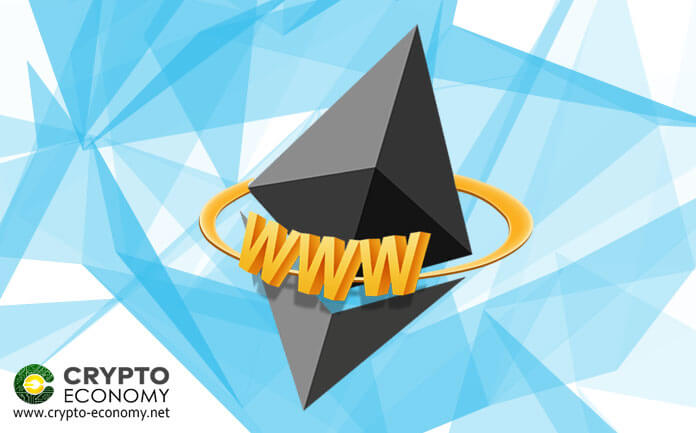 By 4th May 2020, all domains names on Ethereum blockchain will be non-fungible tokens (NFTs), and users will be able to utilize the domains like any other tokens on Ethereum network. Since the domains will be NFT tokens, owners will have an asset they can trade on exchanges.

Per Nick Johnson lead developer of ENS explanation, all domain owners with names ending with either .lux, .xyz, and .eth will have to migrate their domains to the new Ethereum Naming Service. The above services were created in 2017, and their primary goal was to enable site owners to have their sites hosted on Ethereum blockchain. 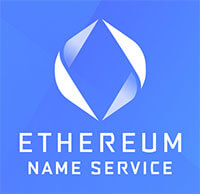 Besides just having the sites on Ethereum network, owners could also use their domains to link them to other blockchain based systems besides having them connected to smart contracts and wallet addresses. Before the announcement of the migration of domain names was made public, Ethereum had 300,000 domains under its name. However, with the launch of the new service, Ethereum hopes to lure in more site owners into their ecosystem.

Changes Being Brought By New Services

While the main change would be converting the domain into tokens, there will also be a significant difference in the duration it will take to register a domain name. The process will be more or less instant and will require only two steps.

To prevent any front running during the two steps, Ethereum developers have programmed the transactions to be mined at a one-minute interval. In addition to the above, another change will come to site owners whose domain names will contain more than seven characters with owners required to pay an annual fee of five US dollars.

The $5 fee primary goal is to prevent land grabs. For the rest, their process will include an auction which will make the process have three steps. After migration Ethereum will generate $250,000 annually from registration clients whose domains names are more than seven characters. A seven person’s bench will determine the usage of the annual revenue.