Ethereum is examined by regulatory organizations 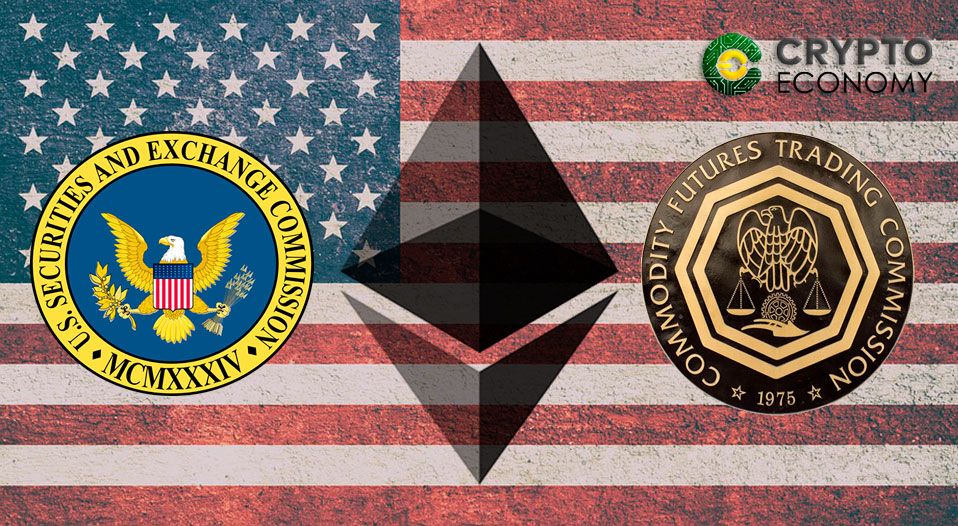 The US securities and Exchange Commission (SEC) and the Commodities and Futures Trading Commission (CFTC) are set to meet on Monday May 7, 2018 to deliberate on the Ethereum Foundation 2014 ICO sale that generated the $18.3 million that was used to build the Ethereum platform. The issue in contention is whether what the company sold to investors was unregistered securities.

The sudden interest in Ethereum was aroused a fortnight ago when the former chairman of the CFTC Gary Gensler announced during a speech that Ethereum and Ripple may be unregistered securities. These are the second and third most capitalized digital currencies in the coin market and any classification that could bring them under SEC regulation may be devastating to their markets.

The Wall Street Journal reported that the 31,000 bitcoins that were raised in the crowdsale (presently valued about $3 million) is the subject of concern which the regulators want to determine if they can be classified as securities in compliance with the Securities Act of 1933.

The regulators are subjecting the Ethereum foundation ICO to the Howey test, which says that if an investment depends on the effort of others for profit, it should be classified a security. Historically, this was the Supreme Court judgment in the case between SEC and WJ Howey Co. The company sold part of their citrus farm to investors and the court determined that since the buyers were hoping for profit based on the effort of the company, the investment was a security. In the judgment given by Justice Murphy of the US Supreme Court:

“The scheme involves an investment of money in a common enterprise with profits to come solely from the efforts of others.” 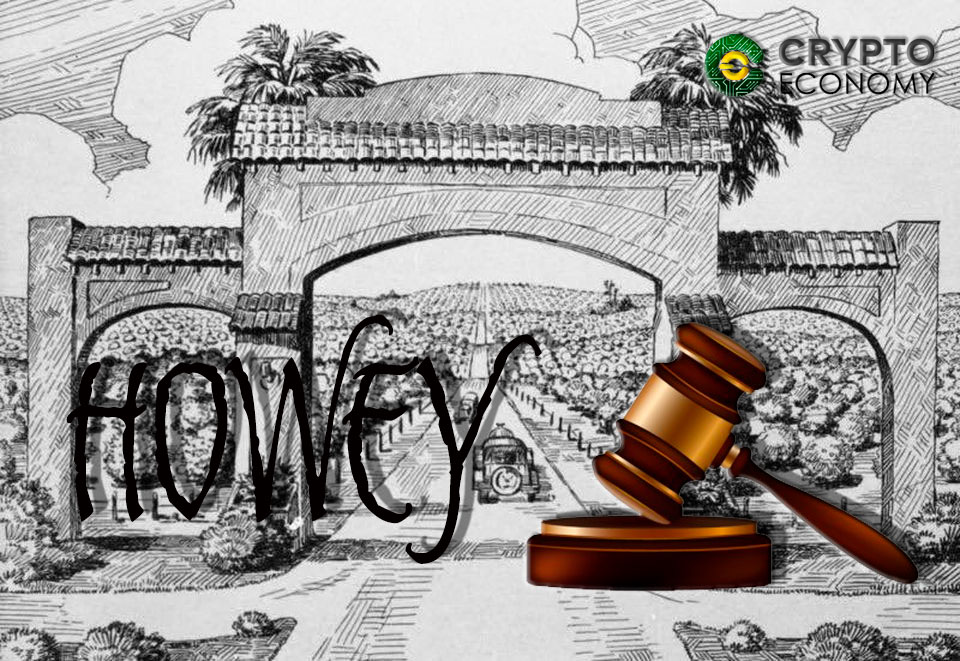 In essence, an investment in which the hope of profit hinges on the activity of a third party who is not the investor could be deemed a security. However, this has been a subject of contention within cryptocurrency and ICO circles.

Joseph Lubin, the Ethereum Foundation co-founder while addressing a tech conference in New Orleans said that there are no concerns that Ethereum would be classified a security, saying:

“We spent a tremendous amount of time with lawyers in the US and in other countries, and are extremely comfortable that it is not a security; it never was a security… many regulators that matter understand what Ethereum is.”

He said that Ethereum does not need any form of regulation. Among the argument raised against classifying the token a security is that the Foundation is not responsible for any profit the investors may make, rather it is the effort of miners all over the world who validate and unlock the tokens that result in the perceived and real value of the tokens.

In the same vein, the Ethereum Foundation Head, Aya Miyaguchi in a letter to New York Times said that the foundation has no control over the supply or issuance of Ethereum tokens. The Foundation which holds 1 percent of the tokens is holding even less than some investors, according to Aya.

If the SEC classifies the ethereum token as a security, it could result in a long drawn legal battle that would end at the Supreme Court unless the parties arrived at a compromise. In his view, a US corporate lawyer, Dean Steinbeck said,

“However, the SEC is pragmatic. It would be a mistake, in my opinion, for the SEC to go after Ethereum for a couple of reasons. First, Ethereum is not a bad actor. There are plenty of fraudsters and con artists the SEC should be focusing on. Why focus SEC time and resources going after the good guys? Second, there are nuances in the way the Ethereum platform utilizes its tokens that may allow it to fail the Howey test. I don’t think the SEC can risk losing an enforcement action of this magnitude at this stage.”