Ethereum [ETH] Why the Next Bull Run Depends on Vitalik Buterin 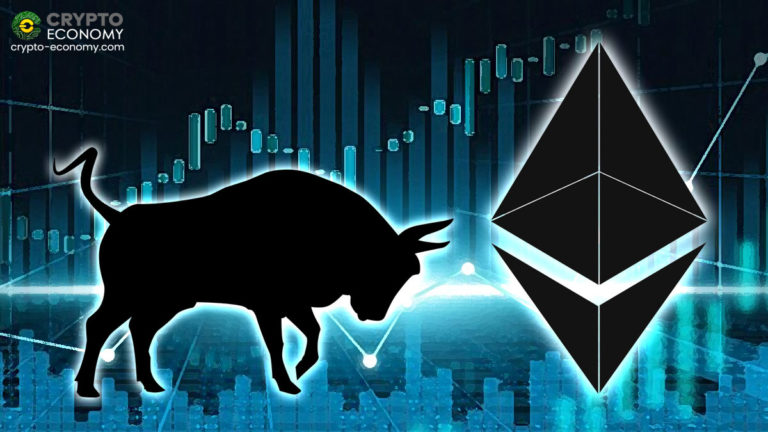 When Vitalik Buterin released the Ethereum whitepaper in 2013, he envisioned an ecosystem that would completely change the state of blockchain technology. At the time, investors traded Bitcoin for a meager $22 with a trading volume of only $1 million on Coinbase in February. Mt. Gox was still a thing, investors purchased the new digital asset class for the technology, and most importantly, people still had no idea how big crypto would become.

In the first version published in 2013, Buterin set out a plan of how existing blockchain technology could be built upon. Apart from the traditional encrypted transactions and decentralized nature Bitcoin introduced, Ethereum would bring forth a new feature, smart contracts.

To summarize, smart contracts represent coded transaction protocols that automatically execute based on the agreement set between two parties. Essentially, any deal made between two entities would be executed with the help of a pre-written contract without any intermediaries. The idea of smart contracts represents a precedent for the industry as participators would no longer have to rely on trust in a trustless system.

One year after the white paper release, developers hosted one of the first initial coin offerings (ICO) in the sector. On August 30, 2014, investors made one of the profitable decisions in the history of crypto by contributing $16 million in total. Ethereum eventually launched in 2015 and we all know what happened later. The project became the leading altcoin in the ecosystem with the Ether coin rising to an all-time high of $1488. 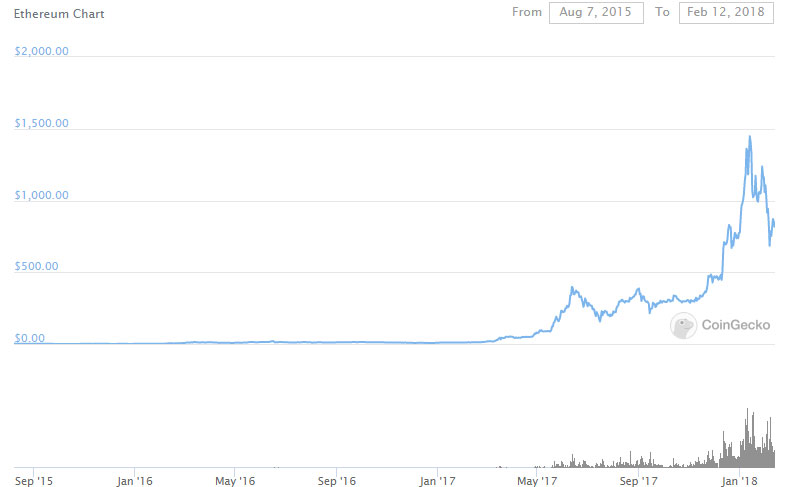 Today, more than two years have passed since the ICO boom and Ethereum’s swift rise. Where do we stand now and what does the future hold?

Ethereum 2.0 – The Final Key to the Scalability problem

Ethereum developers, mainly Vitalik Buterin, talked about an upgrade to Ethereum’s mainnet for years. Ever since the end of 2017’s bull run, investors anticipated Ethereum 2.0 as the next big thing. Briefly put, the upgraded version would solve the ultimate problem of cryptocurrencies, scalability.

For digital assets to grow beyond the limits of the sector, scalability must be solved first. Even the small community of crypto investors cannot effectively trade during periods of high activity. How can we then expect crypto to be massively adopted by retail? Financial systems such as Visa have an average throughput of 24,000 transactions per second. Bitcoin and Ethereum become laughable as pieces of technology when you realize that they respectively offer 7 and 20 transactions per second. 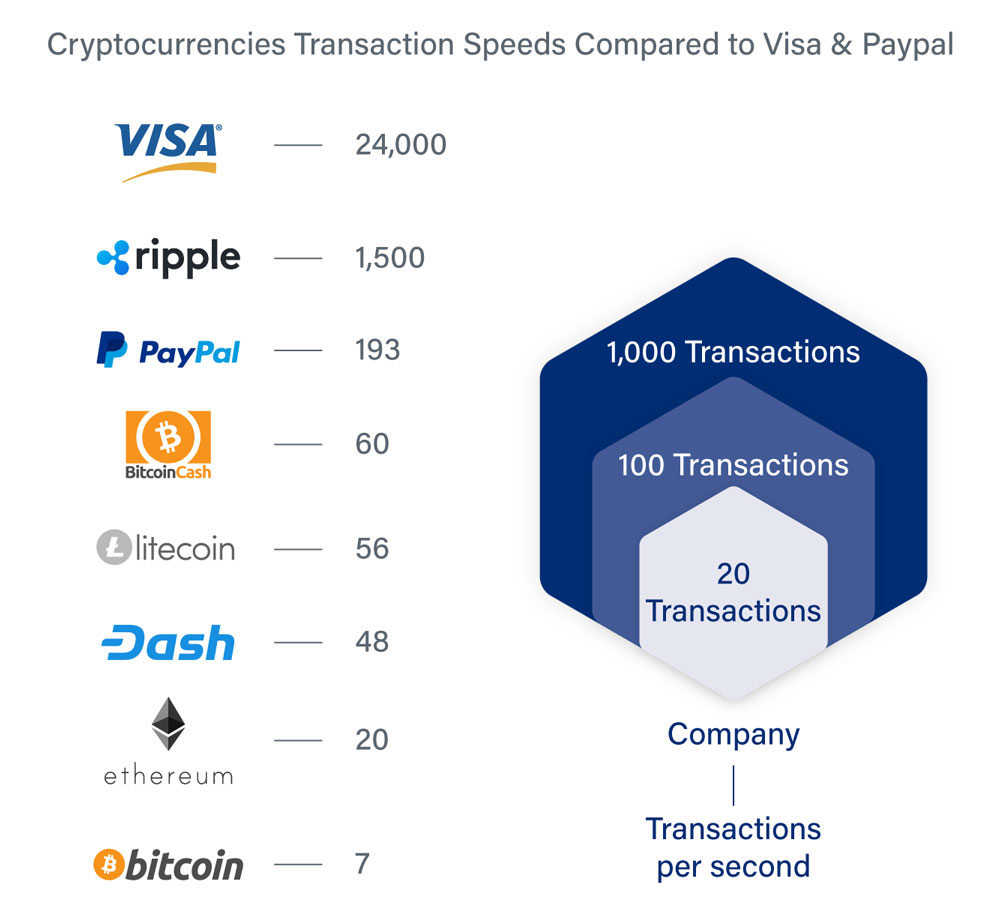 Even if we were to not talk about speed, there is still the problem of ETH gas transaction fees. Gas costs high enough to make transactions unusable for global real-use cases. During the DeFi boom this summer, investors paid between $30 to $40 for one single trade. How can anyone sell blockchain technology to the rest of the world when metrics show our tech to be too costly and inefficient? 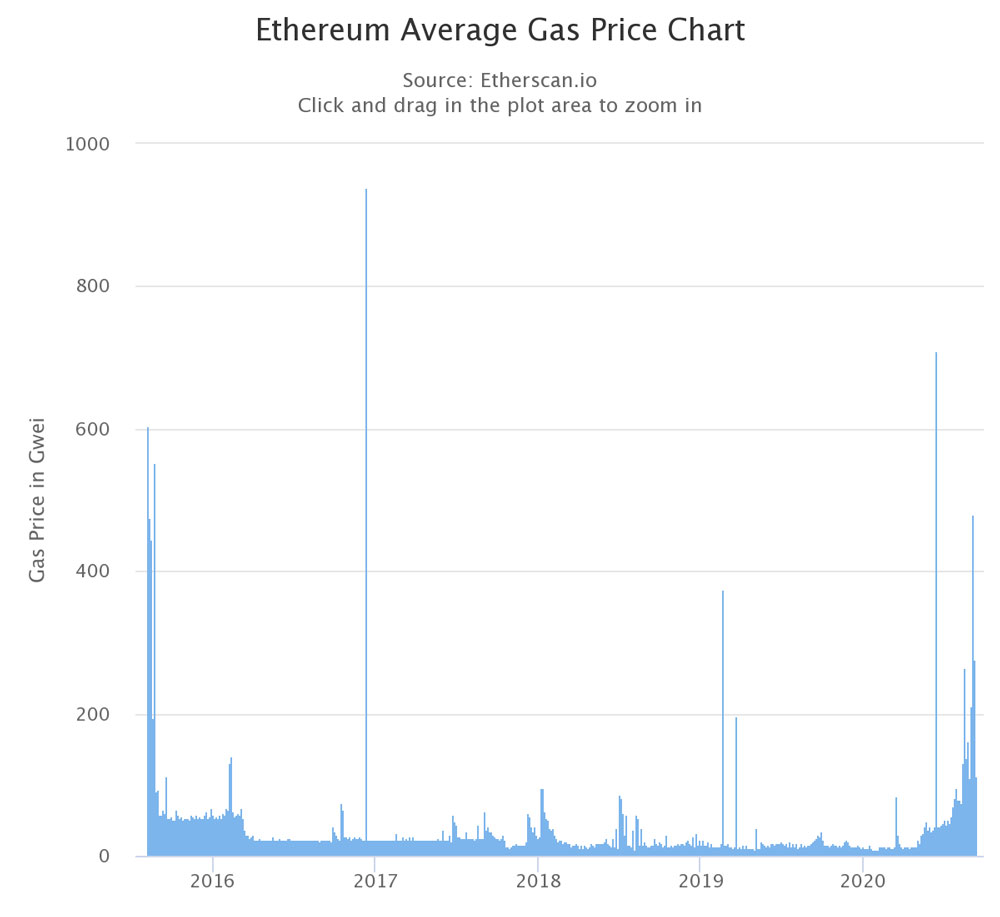 Most of the altcoins and dApps today developers have built on the Ethereum network. In September 2020, trading activity and prices have still not reached old records. When network congestion causes major problems at this point we cannot even expect to have a bull run anytime soon. Therefore, not only it is important, it is crucial for Vitalik Buterin and other ETH developers to deliver Ethereum 2.0.

For the leading altcoin, it’s either boom or bust in 2021. Either developers finally solve the scalability issue and enable a new market bull run or another project that solves the problem will replace it. New projects have for years represented themselves as ‘Ethereum killers,’ platforms that would replace the leading altcoin. Is now perhaps the time for Vitalik Buterin and other developers to finally prove who is the true king of the smart contract ecosystem?