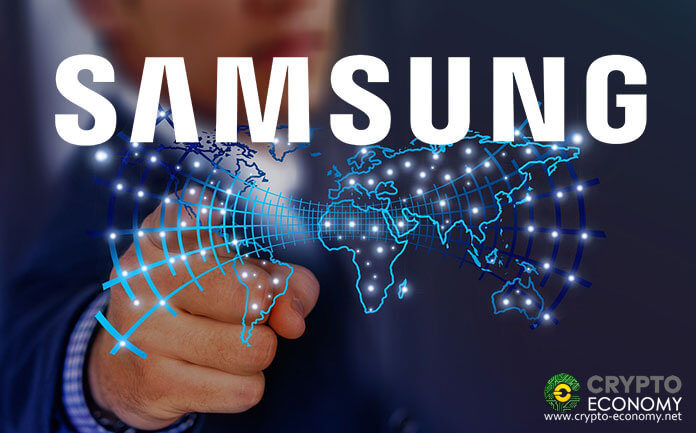 South Korean-based electronics giant Samsung has released a software development kit (SDK) that will enable developers on the Ethereum blockchain create and develop decentralized applications for its flagship line of S10 smartphones as well as the new Fold phone.

The kit has been released in beta version to Samsung partner developers as it awaits full release before the end of 2019. According to Samsung, the kit provides additional development tools for dApp development and mobile blockchain development for its latest flagship phones. The kit makes a good addition to the already released Samsung KeyStore SDK Kit released earlier this year.

Samsung said in an overview notification that the kit will help developers “to manage blockchain accounts easily.” In addition, the company believes that dApps do not need to “make separate types of transaction that follow coin types by themselves anymore.” Therefore, through the SDK, the company now “offers a payment gateway for cryptocurrency remittance with its UI. To use this payment solution, DApp needs a KeyStore. With this, Samsung Blockchain SDK links users not only to the Samsung KeyStore but also to any external cold wallets as well.”

This will include hardware wallets such as Trezor and Ledger and other models of offline storage wallets. But Samsung specifies that “currently [only] 1 device is allowed at an instance.” 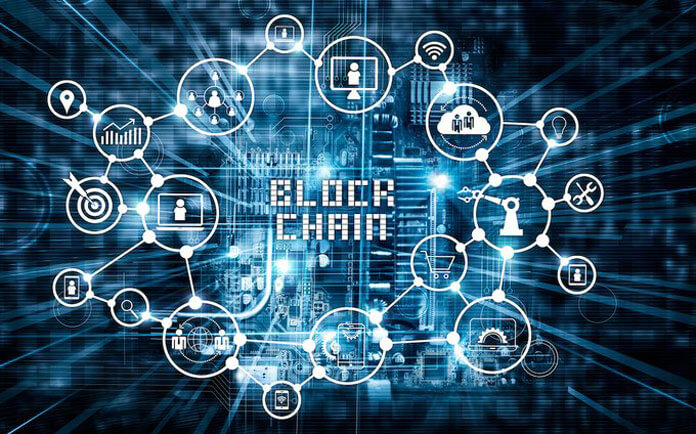 In general, the SDK will provide developers and their smartphone users with the capability to interact with the Ethereum blockchain through its latest mobile devices. Developers will be able to create dApps that can create and manage user accounts, create and authorize digital signatures for transactions as well as manipulating transaction data. In addition, those who manage to gain the Samsung Partnership status will have access more features through the SDK including access to a blockchain specialized browser with Android View that will allow the developers to run and test their dApps on the web.

The privileged partners will also be able to request transaction history by Samsung Blockchain Proxy Node’s off-chain Database and a few SDK utilities such as 3 steps fee estimation, fiat-cryptocurrency exchange rate, cryptocurrency price, ERC token information. The SDK is only based on the Ethereum blockchain and cannot be ported to any other blockchain as of yet.

According to Samsung, this move is aimed at easing the process of developing dApps for the Samsung ecosystem of electronics starting with its flagship smartphone lineup. Samsung hopes to enable some of these features to its more budget-friendly phones with time.