Ethereum [ETH] and Ripple [XRP], will they surpass the Bitcoin domain in the coming years? 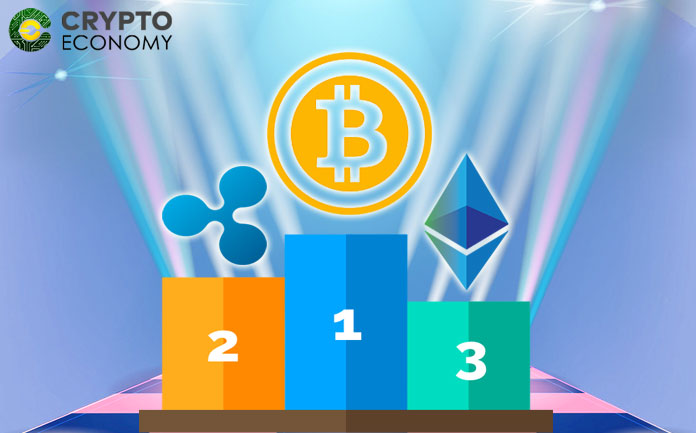 The cryptocurrency industry is coming up to its tenth year as Bitcoin celebrates its 10-year anniversary of the release of the Bitcoin whitepaper by Satoshi Nakamoto in October 31st.

Bitcoin, the original cryptocurrency has seen phenomenal growth in its market value since 2009 and has led to the growth of a new financial industry that is poised to replace the existing fiat money system.

However, the next ten years seem to usher the all-important question of whether Bitcoin will still lead the way for the other cryptocurrencies to follow as has been the first decade. Currently, Bitcoin has a market cap of $112 billion with a 54% market dominance score. It’s beyond doubt that the granddaddy of all cryptocurrency commands a sizable market share. But will it still be king in ten years? 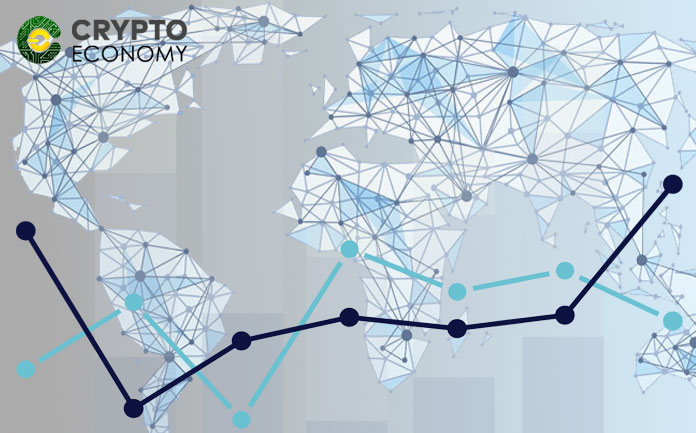 Nigel Green, founder, and CEO of deVere Group seems to think otherwise. In a recent press release posted on the deVere Group, Green said that he believes that more exciting and more capable cryptocurrencies will immerge that will replace Bitcoin.

He thinks that Bitcoin has limitations that may be avoided by either the crop of current projects or a new blockchain to be introduced later. According to Green, Ripple’s XRP seems to be the most likely successor to Bitcoin while Ethereum´s ETH comes as a close second.

“I believe that…XRP will be one of the main digital assets to dent Bitcoin’s market share over the next few years due to its apparent focus on integrating with banks and other financial institutions.”

Adding to this he commented about Ethereum’s capability be replace Bitcoin saying that,

“Another one would be its current main challenger Ethereum. This is because a growing number of platforms are adopting Ethereum as a means of trading; there’s an increasing use of smart contracts by Ethereum; and due to the decentralization of cloud computing.”

Most other experts hold similar sentiments and doubt Bitcoin’s capability of maintaining its lead as the cryptocurrency market king going forward.