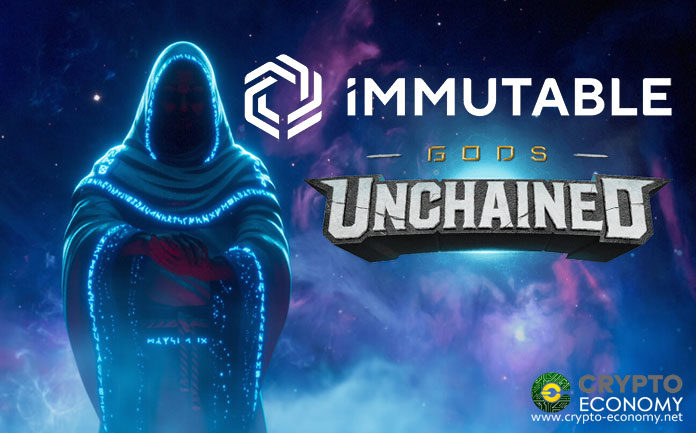 According to the blog post, the game developer plans on scaling the Gods Unchained product while at the same time developing and releasing a new platform dubbed Immutable Platform which is designed to allow other video game developers to launch their games using infrastructure built by Immutable. Not to forget that Gods Unchained itself is a video game built atop the Ethereum blockchain and Immutable will also be based on the Ethereum blockchain making it like a platform on top of a platform. 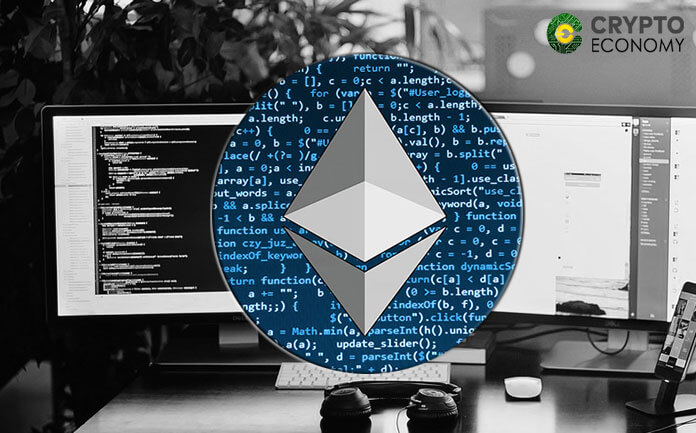 Here’s Immutable’s explanation of the platform:

“It’s essentially an operating system for decentralized applications (dApps). We’ll be allowing third-party developers to utilize the technology we’re creating to power our own games while offering an array of applications to provide a “noob-proof” experience for users to jump in and interact with this new digital asset class.”

The goal, according to immutable CEO James Ferguson, is to build the infrastructure to support video game development, especially for digital collectibles, such as video game cards popularized by games such as “Hearthstone.”

“We’re building foundational products and technology to make true ownership of digital objects a new normal,” he said in a statement. “This round of financing helps us accelerate the speed and direction by which we approach that reality. One acceptance criteria for investors was ensuring they shared our passion and vision for the future. Not only do our new partners exceed these expectations, but they just so happen to be the best in the world at what they do across our relevant domains. Needless to say, we couldn’t be happier.”

Speaking on behalf of Galaxy Digital, Sam Englebardt the Co-Founder and Co-Head of Principal Investments at the firm echoed similar sentiments to Ferguson’s saying that “True ownership of digital objects reflects the next paradigm for interactive content by aligning the long-term incentives of publishers, developers, creators, and players.”