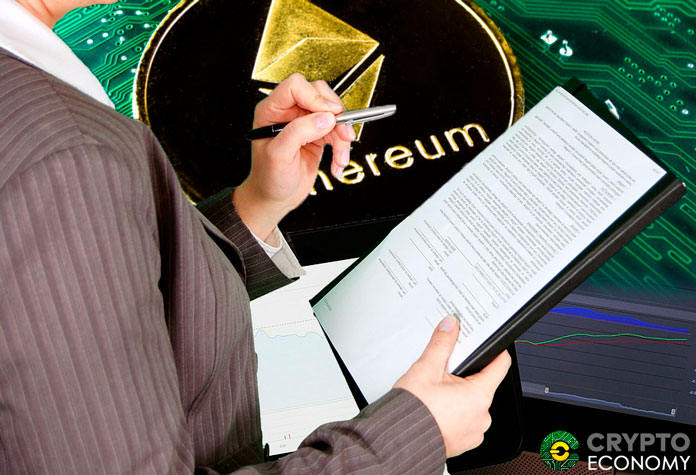 The highly contentious Ethereum code upgrade Progressive Proof of Work (ProgPoW) can finally get on with the proposed audit following the conclusion of a funding round that has been in progress since February this year. Funded through donations, the audit is expected to unearth any security issues that could potentially destabilize the Ethereum ecosystem once the proposal gets implemented on the Mainnet. The update was shared during this week’s core developers’ meeting held on Friday, April 26th. According to Ethereum Foundation’s community relations manager Hudson Jameson, the donors raised $50,000 worth of the DAI token stablecoins on the Gitcoin open-source bounty platform. 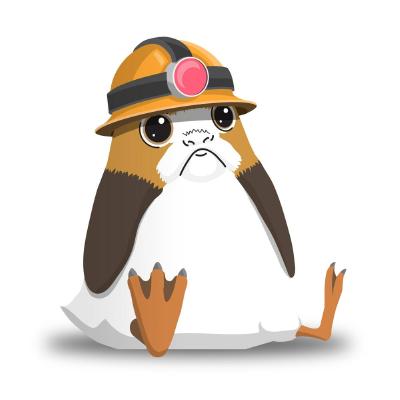 ProgPoW is an Ethereum Improvement Proposal (EIP) scheduled to be included in the next Ethereum code upgrade. The main effects of the EIP will be reducing the efficiency of the specialized mining equipment popularly known as ASICs (Application Specific Integrated Circuits). ASICS are more powerful and more expensive than the GPUs (Graphical Processing Units) that are more popular on the Ethereum network. Considering that Ethereum blockchain relies on the Proof of Work consensus mechanism, the more powerful ASICs dominate the network and consistently outperform the GPUs.

The long term effects of having ASICs on the network is that miners using the GPUs will operate their equipment in loses forcing them to exit the network. The few that would be able to afford the ASIC will upgrade but most will be forced out. This 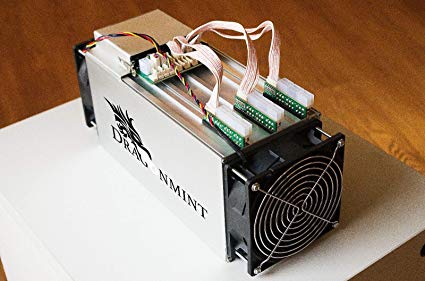 scenario is a security risk as the power of a decentralized network is dependent on the numbers not the efficiency of machines alone. Hence the need for the ProgPoW EIP to ensure that the network does not get overrun by the expensive ASICs. (The above scenario can be witnessed in the Bitcoin network, whose GPU miners were effectively phased out following the emergency of the ASICs).

Jameson also noted during the meeting that the audit should begin within the next few days now that the funds have been secured.

Everyone has confirmed their funding. It should be started this week or next week hopefully. There’s just some logistics to work out, meaning people have to sign some paperwork and the funds have to be sent.

Least Authority, the Berlin-based computer security company will be conducting the audit, which according to estimates should be concluded by July this year.