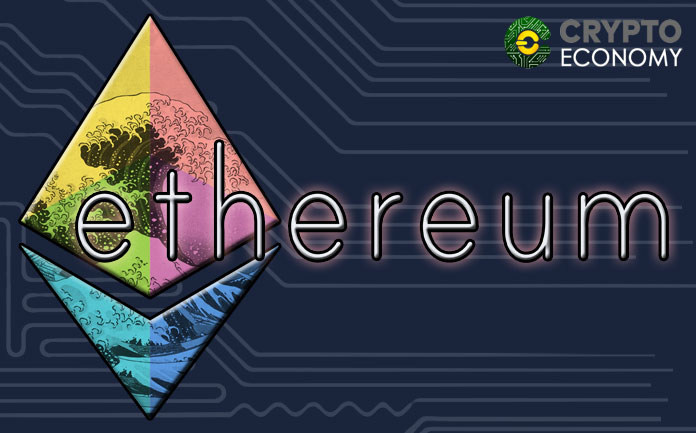 It’s yet another season of giving at the Ethereum [ETH] camp. The Ethereum Foundation has released the list of its Fourth Wave grantees and it includes 20 applicants who in total have received $3 million, two entities received $1 million the biggest allocation in this fourth wave cohorts.

These entities are Prysmatic Labs and Status who made applications to the client diversity pool. Both companies are involved in the development of Ethereum 2.0 announced last year by Vitalik Buterin, the co-founder.

Another company, Spankchain, received $ 420,000 in grants for their work in a software development kit (SDK). This is a hub for non-custodial payment channels.

On the announcement page on the Ethereum Foundation website, the list of grantees was posted according to six different categories based on the nature of the contribution of the entity to the Ethereum ecosystem. The categories involve the following:

This fourth tranche was awarded to 20 entities that have been working on different projects in the network, 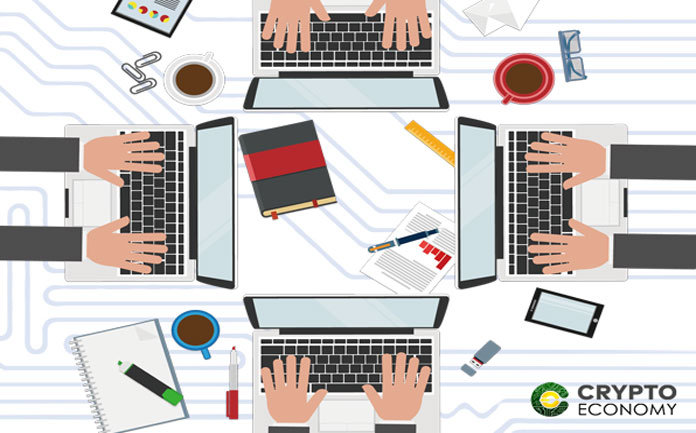 At the launch, the foundation expressed its gratitude to the developers and other collaborators of the network.

“Thank you to all the fantastic members of the community who have applied creative ideas on how to strengthen our ecosystem, we would not exist without the time and energy that they put into Ethereum, as long as the program continues to grow, we will continue to get more involved. the community in the decision-making process. “

In a previous grant release blog post where it defined some of the rules and vision for the grants program, the foundation stated that for an applicant to qualify for a grant, they need to have proven their ingenuity and dedication to solving Ethereum challenges. The winners of the grant are afforded four main things on top of their monetary gains:

The Ethereum Capital Fund was created by six large-scale blockchain projects. These are OmiseGo, Cosmos, Golem, Maker, Raiden and Global Brain, the Japanese venture capital that announced it was setting aside $100 million for various blockchain projects that are based on the Ethereun network.

Buterin who has personally been involved in donating to Ethereum based project development announced that he would act as an advisor to the fund.

On the hourly chart, data from Kraken shows that the present support is at $205 even though trend shows that a lack of bullish momentum could push prices lower towards the $202 region before any hope of rebound.