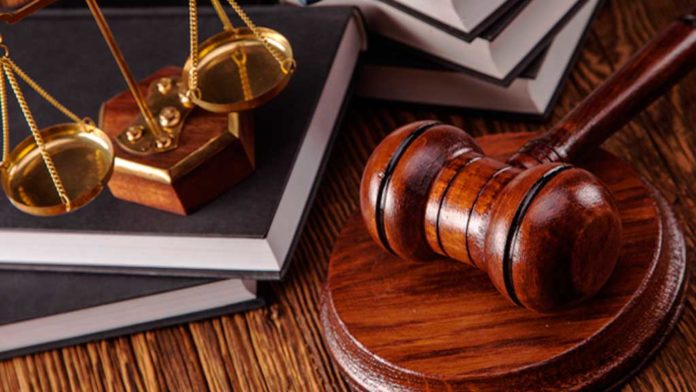 Embattled Ethereum developer Virgil Griffith has had a lucky break after his attorney successfully convinced the U.S. District Court Judge Vernon Broderick in New York that his client was not a flight risk and he deserved a bail.

In response, Judge Broderick granted the developer a bail of $1 million and ordered Griffith to be hosted by his parents in Tuscaloosa, Alabama.

The ruling was made on Monday, December 30th during a petition hearing for a determination that was made last week in which Griffith was denied bail, according to a series of Tweets by Inner City Press, a public interest group.

Virgil Griffith is accused of violating the International Emergency Economic Powers Act (IEEPA) by accepting to travel to North Korea for a cryptocurrency conference organized by the North Korean government.

At the conference, Griffith allegedly gave a highly technical talk in which he educated the conference attendees on how to set up money laundering businesses and evade US-imposed sanctions on the country using blockchain.

He was arrested by US law enforcement on Thanksgiving without bail. In last week’s hearing, the prosecutors alleged that Griffith had shown an interest in renouncing his US citizenship in favor of defecting to North Korea to establish a money laundering business.

The prosecutors proved that he had expressed these intentions to his parents in a series of text messages.

In the Monday hearing, Griffith’s attorney Brian Klein argued that his client was not a flight risk citing that he was already suspended from his designation as a special projects developer at the Ethereum Foundation.

According to prosecutors, Griffith was looking to get a passport to the Caribbean nation of St. Kitts and Nevis.

However, Klein argued that even if Griffith did secure the passport, he could still be extradited to the US since there is an existing extradition treaty between the US and the Caribbean nation. In addition, Klein argued that Griffith was not being accused of money laundering but rather helping a foreign country avoid US sanctions.

In response, Judge Broderick said that “if you were in North Korea, you wouldn’t be having a bond hearing,” adding that “laws in this country are not suggestions… Assisting foreign governments with money laundering is illegal.” However, the judge agreed to a bail release to his family in Alabama as “moral suasion.”

It is still not yet clear when the developer will be released as reported by Inner City Press. According to ICP, there are preconditions that are being processed in order for Griffith to be released.

“Pre-conditions to release are the signing of the $1 million bond (his father is here in NY) & Pre Trial Services in Alabama visiting. OKing the home in Tuscaloosa. “

0
Ethereum is up a massive 76 percent from 2022 lows and is likely to post more gains in subsequent sessions, trackers on July 20...
Read more
- Advertisment -
Posting....
We use cookies to ensure that we give you the best experience on our website. If you continue to use this site we will assume that you are happy with it.OkPrivacy policy