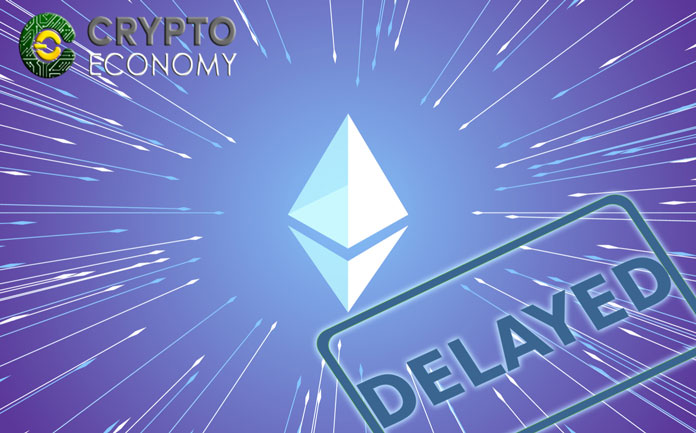 A week after the botched Ethereum code upgrade test, Ethereum developers had a virtual meeting to discuss the fate of the hard fork.

The Ethereum core developers meeting took place on Friday and the participants decided that they did not have to rush the rollout of the proposed code changes that were to be rolled out on the Ethereum Mainnet the end of October or the start of November. The test release which was scheduled to be conducted on the Ropsten testnet on Sunday 14th October occurred sooner than expected on Saturday 13th.

The test failed due to a bug in the code that led to a consensus issue. Another possible reason that was proposed was the contentious issues that the code upgrade will introduce to the network such as the reduction of block rewards from the current 3 ETH to 2 ETH.

This proposal did not sit well with the miners who when called on to help mine the blocks for the testnet implementation failed to participate leading the testnet blockchain to stall at block 4,299,999 for two hours. Once the blockchain resumed, the immediate blocks seemed to be mined without any transactions. 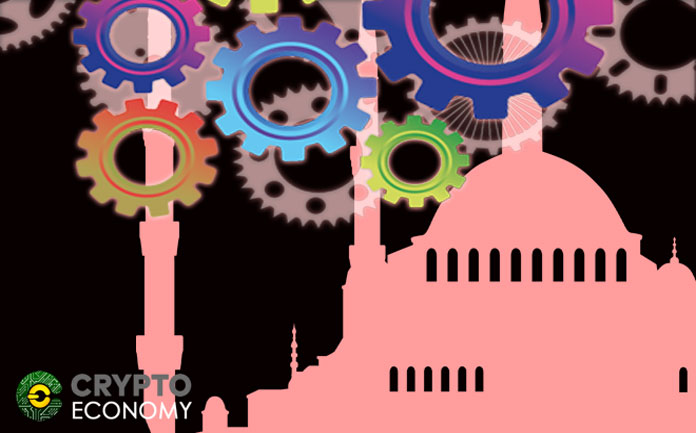 During the Friday meeting, the developers came to a consensus about the timeline being pushed ahead to the start of 2019 around the end of January through the start of February. According to Afri Schoeden, a developer with the Parity Ethereum team, he wrote on Twitter,

“I keep getting the feeling that we’re trying to rush this and I would second that we should breathe and see what happens… I’m not comfortable talking about the hard fork date until we have the tests for Constantinople ready.”

Martin Holste Swende, another developer on the platform gave his justification on the support of the proposed hard fork scheduled to 2019. He has been advocating for other changes to be included to the Constantinople code upgrade but the original timeline was too narrow to include them but now with the new proposal he found a chance to include the code changes. He wrote on Twitter,

“I’m going to go out on a limb here and say that if we do decide that Constantinople isn’t until January or February, then I would probably try to push for including ProgPoW into Constantinople”

Other resolutions from the meeting included that the developers had to coordinate more with the miners to ensure that the proposed code upgrade happens without the glitch that the testnet launch suffered.