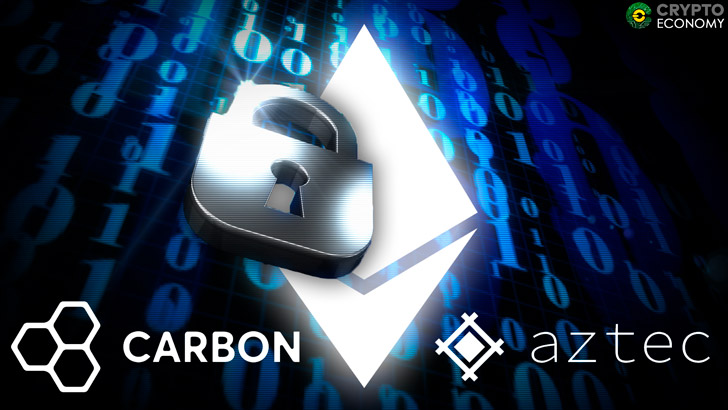 Privacy seems to be the main theme this year following some revealing announcements by leading blockchains over the past several weeks. In January, Litecoin creator Charlie Lee promised to make Litecoin cryptocurrency more fungible and introduce confidential transactions by the end of the year and over the past few months to years several core Bitcoin developers have been working on solutions to introduce private transactions on the most liquid digital asset at the moment, Bitcoin.

Two of the leading projects are Lightning Network, a project that is being developed by the Lightning Labs that will make use of the Layer 2 technology and payment channels to introduce confidential transactions outside the main Bitcoin blockchain. The other one is Liquid Bitcoin, also a layer 2 innovation that is being developed by Blockstream which recently released a test version for beta testers on their GitHub repository.

While these top 5 most valuable blockchains are steaming ahead towards supporting private transactions, Ethereum network has largely been left out of the conversation. Not anymore because private transactions are also coming to Ethereum by the third quarter of 2019. That’s right, probably even before Litecoin implements the Mimblewimble privacy technology. Thanks to a partnership between crypto startup Carbon and privacy tech development firm AZTEC Protocol, the first ever privacy-wrapped fiat collateralized stablecoin will be coming to Ethereum Mainnet.

Carbon is developing a privacy-focused stablecoin backed 1:1 against the USD and running atop the Ethereum blockchain. The coin is thus aptly named CarbonUSD [CUSD]. The CEO of Carbon, Sam Trautwein is particularly excited about the future of the blockchain space as more and more privacy-focused projects are launched. In an interview with the media, he said he thinks that: 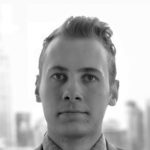 This is an important step in the crypto space. (…) In the era of big data and Cambridge Analytica, privacy is something people care about.

In a process laid out by Carbon on the future distribution mechanics of the stablecoin, the startup detailed that users will be required to go through a KYC/AML procedure before being allowed to own CUSD. Once a user has completed the verification process, they will be required to send their fiat money to Carbon affiliated banks after which Carbon will send the user an equal amount of CUSD to their Ethereum wallets. There are still gaping concerns as to how to keep the wrong hands off landing any CUSD considering that once a verified user receives their coins they are at liberty to send the funds or use them at their discretion. This is a challenge that most privacy-focused projects have to deal with a Carbon together with AZTEC are working to find a better solution than what could be out there.

AZTEC gave their reasons as to why they chose to partner with Carbon in particular and the response from AZTEC co-founders was that Carbon was actually the first team to test out their protocol when it first launched late last year and they were fast at finding an application for it. Thomas Pocock, one of AZTEC’s co-founders added that: 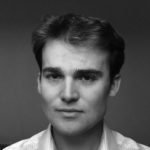 Carbon has built up considerable expertise at the intersection of cryptocurrencies, regulation and money transfer, and we’ve been consistently impressed with the speed and quality of their execution in this challenging area.

0
The Nervos Network, founded in January 2018, is an open-source public blockchain ecosystem and collection of protocols solving the biggest challenges that the blockchain industry is facing today: interoperability.
Read more
Regulation