Constantinople, Ethereum’s hard fork, to activate on Testnet in October 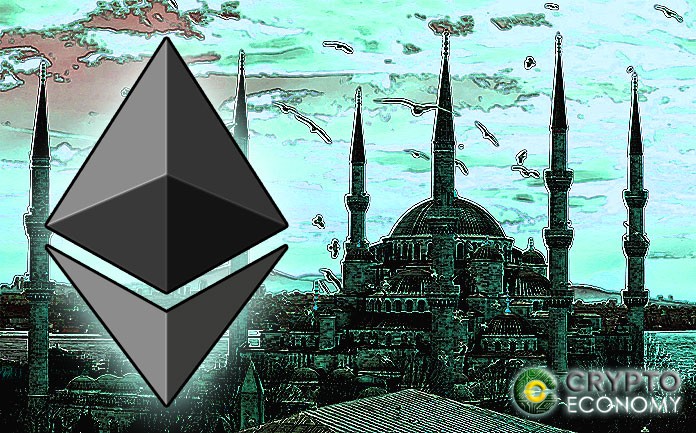 Activation of Ethereum’s upcoming hard fork, Constantinople, has been scheduled to take place in three week – specifically, October 9 – hitting the Tesnet first before jumping to the main chain.

According to developers, the aforementioned upgrade will be rolled out on Ropsten, a cross-client testnet that simulates every aspect of the Ethereum main network, while the subsequent activation on the mainnet is expected to take place at some point between October 30 and November 2.

“Ethereum’s Constantinople hard fork will hit the Ropsten testnet October 9th. It will then be implemented on the main chain soon after Devcon 4 (oct30-nov2),” reads a tweet by Eric Conner, an Ethereum defensor.

However, no exact block number for its activation in neither of the two nets has been finalized. Block numbers help to time upgrades within the blockchain space. 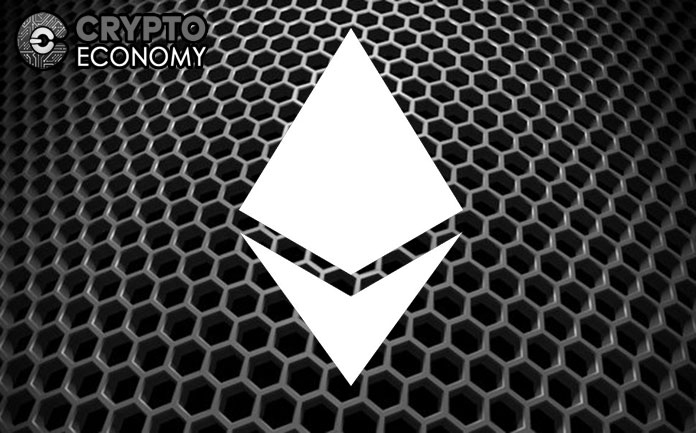 Constantinople is a hard fork on Ethereum’s platform that aims to improve the general efficiency of the blockchain and reduce transaction costs, all the while paving the way for a smooth switch of core consensus algorithm. Currently, Ethereum is ruled by a Proof-of-Work consensus, but since its conception, it has been its objective changing to a Proof-of-Stake (PoS).

In addition, the fork is expected to lower the amount of ETH generated per year. Currently, it is issuing 7,300,000 ETH each 12 months. However – as per Conner – with Constantinople and the implementation of PoS, the number will go down notably.

The upgrade also has the “difficulty bomb” incorporated. As Crypto-Economy reported earlier this month, the reward-reducing Ethereum Improvement Proposal (EIP) was voted to be delayed so it could be added to the new hard fork.

In this regard, creator of Ethereum Vitalik Buterin commented that its effects should not be perceptible for several months, which mean they have no need to rush the launching of Constantoniple. “It’s totally not urgent. We could probably have three months of safety and likely even more,” he said.

This difficulty bomb is one of the key elements that will ultimately push the Ethereum network away from its current core consensus algorithm, by continuously stretching the time required to mine one block until there is no way to mine them anymore.