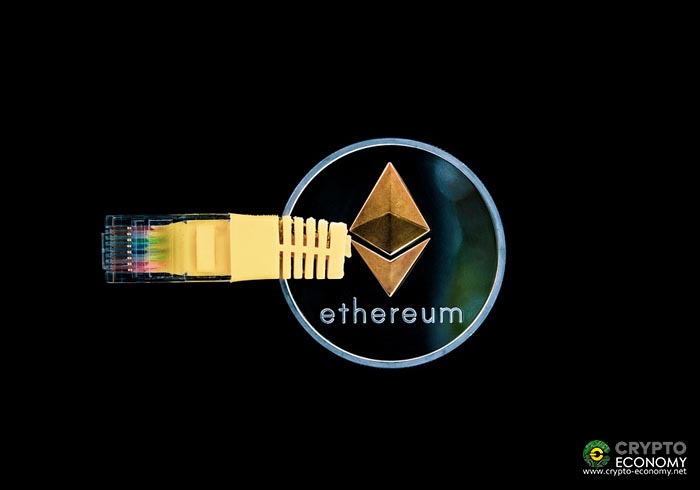 Ethereum’s highly anticipated network upgrades dubbed Constantinople and St. Petersburg have finally activated as scheduled on block number 7,280,000 on Thursday, February 28th, 2019 at 19:57 (UTC). As anticipated, the hard fork was non-contentious meaning that the majority of miners and developers were in support of the upgrade.

Looking at ethstats.net, as of press time, the network has already mined close to 2,000 blocks past the activation block which proves that the hard fork was a success. After what seemed like an eternity waiting for the Constantinople code upgrade to be implemented following two previous attempts, this event is a relief to the entire community.

Constantinople code upgrade is meant to introduce five improvement features to the Ethereum network including cheaper transaction fees for some operations on the blockchain.

A particular feature of concern that led to the recent postponement of the hard fork from the previously scheduled January date was an EIP (Ethereum Improvement Proposal) that was identified to have security vulnerabilities which if exploited would have led to the theft of funds from other Ethereum users through a reentrancy attack.

To avoid this EIP from activating, the Ethereum developers opted to activate a follow-up hard fork after the Constantinople one to reverse the implementation of this particular EIP. Thus the need for St. Petersburg hard fork.

Taylor Monahan, the CEO of MyCrypto wallet service has previously explained the logistics that govern a successful hard fork.

He said “With the blockchain, everyone has to upgrade in order for everyone to be able to use [the new] features. About two weeks before the fork, everyone upgrades the software but none of the new features are enabled. Then, on that block number, everyone at the exact same time starts using the new features. So, that’s how we prevent differing states from existing simultaneously.”

Despite Monahan’s comments, however, Ethernodes.org reports that only as little as 25% of the total nodes have actually installed the latest clients that support the Constantinople and St. Petersburg code upgrades.

According to the website, of the 7,189 nodes that are running Geth clients, only 1,584 have upgraded, representing about 22% of the total figure while of the 3,238 nodes running Parity client only 1,240 have installed the latest version of the software. This represents about 38.3% of the total number. In aggregate, the number of nodes supporting the latest fork is a measly 25.1%.

According to one Ethereum core developer Lane Rettig, this event marks a community-wide relief as most members were getting worn out from having to wait on the implementation of the code upgrade since it was first scheduled to activate back in October 2018. “My reaction is a relief, actually more than I expected,“ he said and added, “I think people were feeling kind of exhausted and just relieved to see this one go through.”

Coming this March will be the next step of activating the Beacon Chain on testnet as the second most valuable blockchain network gears up to solve its scalability challenges.