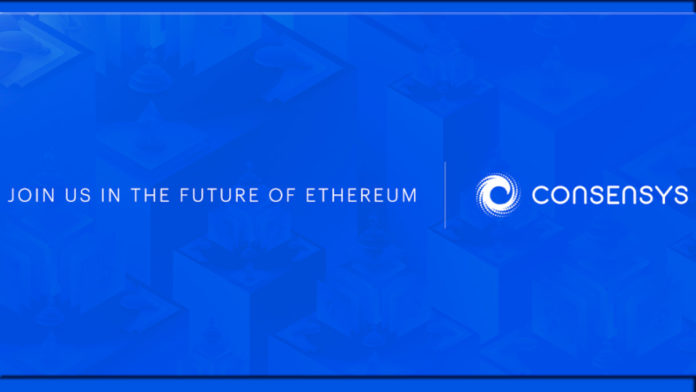 Ethereum-focused development studio ConsenSys has selected seven new projects that will be part of its 3rd wave of projects to be funded by the in-house grants program dubbed ConsenSys Grants.

This set of project teams will receive an assigned $175,000 in total, funds that are expected to help them fund their ideas towards improving the Ethereum network.

“In Wave 1, we saw a lot of applications but they weren’t super strong. In Wave 2, we started to see more credible teams and more unique ideas come to the table,” said Yadira Blocker who is the Head of Experiential Marketing at ConsenSys.

One thing that all projects joining the ConsenSys Grants program have in common is that they are open-source and they are actively developing solutions for the Ethereum network.

This third cohort of grantees joins the more than 150 projects that have so far been sponsored by the Boston-based venture studio.

So far ConsenSys Grants has given away $330,000 to the 150 grantees of the first and second wave of projects. There is a remaining $220,000 still to give out to other projects for this next wave.

The application window for the 3rd wave of grantees was opened in September last month. Applications are still being accepted as of press time.

With the latest allocation of $175,000 to the seven projects, there is only $45,000 left to give away and there is a possibility that the 3rd wave may be the last cohort to be supported in the program that was started in February this year.

The aim of the program right from the start was to “fund open-source projects that benefit the greater Ethereum ecosystem,” as detailed in an announcement blog post by ConsenSys at the time.

“We support projects in critical areas like core infrastructure, improved developer tooling and UX, security, and access to knowledge for developers, users, and social impact.”