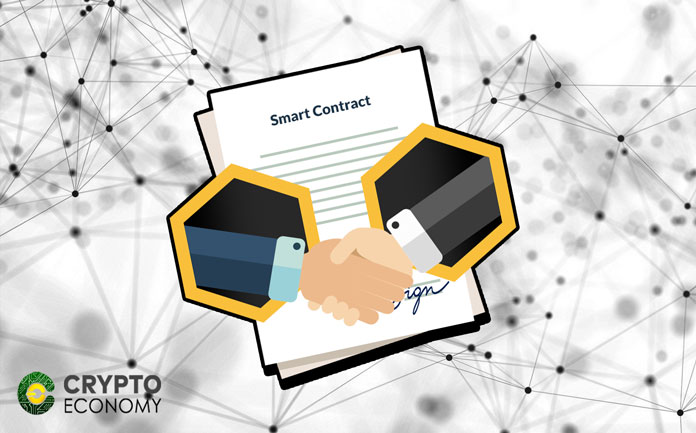 Brian Quintenz, a commissioner with the United States Commodity Futures Trading Commission (CFTC), thinks that blockchain has “limitless applications” but, in his opinion, he also thinks that if a smart contract developed to run on a blockchain is used to aid and abet illegal activities, the people responsible are the developers of the smart contract.

Quintenz made these remarks at the 38th Annual GITEX Technology Week Conference in Dubai Tuesday this week.

According to Quintenz, the blockchain space is “disintermediated” and lacks the intermediaries that the commission has been formed to regulate. The blockchain is a new a highly dynamic space and laws governing the financial markets presently have been analyzed and found wanting in helping regulate the crypto markets.

The commissioner admitted to the fact that the commission is still dealing with the definition of terms and classification in regards to the blockchain applications. Matters such as whether the cryptocurrencies fall under its jurisdiction and how they should be regulated to encourage innovation are still under consideration.

In his address, Quintenz pointed out that the chairman of the CFTC Giancarlo had set up the LabCFTC group at the Commission mandated with providing answers to some of these concerns by engaging with the crypto community. 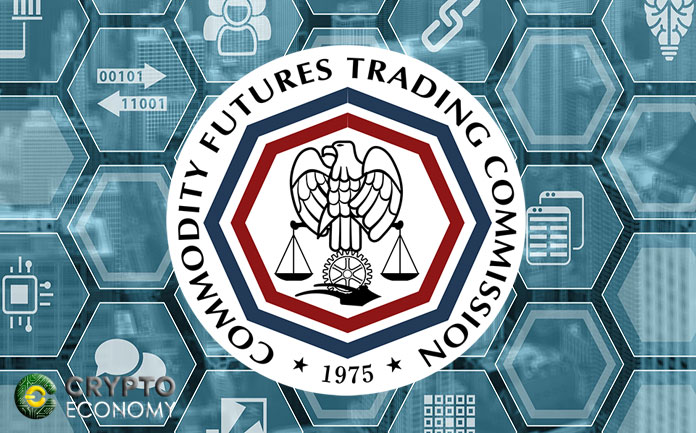 In its first year, the group had conducted more than 200 meetings with innovators, FinTech start-ups, and well-established financial players to get their opinions on the appropriate ways to regulate the space. According to Quintenz, his preferred method of creating a new regulatory framework is through engagement as opposed to enforcement “but in the absence of engagement, enforcement is our only option.”

In terms of addressing the question of who is responsible whenever a smart contract is used to carry out an illegal activity that falls under the jurisdiction of the CFTC, he started by identifying the parties involved.

As Quintenz noted, these smart contracts are self-enforcing pieces of code which require minimal intervention from the developers after deployment. If the contract is used for nefarious activities,

“The developers of the code could claim that they merely created the protocol and therefore have no control over whether and how users choose to use it once it is part of the public domain. They would place the liability on the individual users, who are the actual creators and counterparties of the event contracts.”

“Instead, I think the appropriate question is whether these code developers could reasonably foresee, at the time they created the code, that it would likely be used by U.S. persons in a manner violative of CFTC regulations. In this particular hypothetical, the code was specifically designed to enable the precise type of activity regulated by the CFTC, and no effort was made to preclude its availability to U.S. persons. Under these facts, I think a strong case could be made that the code developers aided and abetted violations of CFTC regulations. As such, the CFTC could prosecute those individuals for wrongdoing.”